PETER SCHIFF ~ THERE WILL BE A LOT OF PAIN. 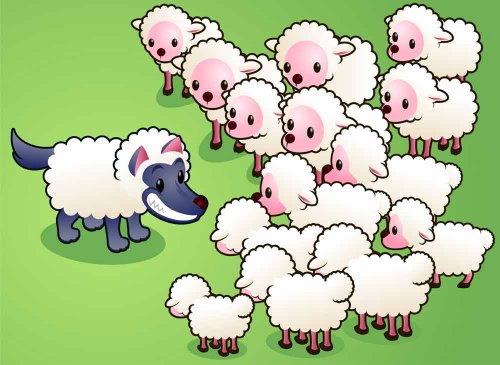 There is alot in this interview with Peter Schiff that should be taken note of. This manseems to be a money saint to so many people. I have my own reservations abouthim and cannot get past his last name. Expect some investigation into Mr.Schiff to come. After all, Jacob Schiff was his ancestor and we all know howthat man funded and helped organize the Bolshevik revolution of Russia.
In the past Peter Schiffhas blamed the global financial crisis on American laziness andover-consumption. He has never mentioned the Jewish banking cartel that isbankrupting individual Americans and their own government. Nor does Peter blameillegal immigration or free trade agreements, courtesy of the multinationalcorporations, which have deprived hardworking American citizens of their jobs. In Peter Schiff’s anti-American worldview, the human race will be better offwithout the United States.

The LearnedElders disclosed that there will be those who appear to oppose their agenda,but are secretly their agents.

To gain the trust of the Gentile masses,these controlled opposition agents assume false identities which appeal to awide range of political persuasions. Today, great numbers of these agents areseductively leading the Gentile masses to the Learned Elders predeterminedend…their own destruction.

I havefound, alas, that prominent Jews, even the “pro-goys” almost always end upbeing proven part of the Zionist agenda. The fact that a man in his positionwas not aware of the Bilderberg Group really does make me question him.However, you be the judge of his financial savvy below.