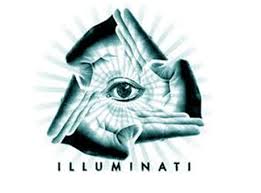 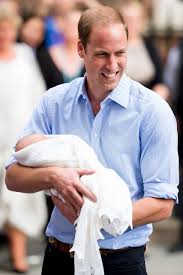 I was not going to write about the Mtv /VMA’s Show because I have so much of other work to do, now that Prince William and Kate have brought Prince George Alexander Louis (the whole other Illuminati Chapter, in need of being mapped out for the next 150 years)  into the world but since the public is demanding an explanation as it pertains to the occult meaning, I have to give them what they want, other wise I wouldn’t be doing justice to my agenda of disarming the Hollywood Illuminati. 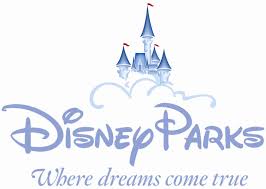 The entire point of Disney is to mix in, this new age of high tech tyranny with old Satanic guide-lines of ritualistic child abuse. Disney World and Disney Land are basically the blue prints for The Matrix.
Disney World in Florida and Disney Land in California are roll outs of artificial cities, in the middle of real cities. Disney World/Disney Land and even the Universal Theme Parks are nothing more than an ongoing agenda of placing mindless people into a fish tank and taking over their five senses. 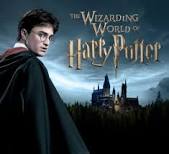 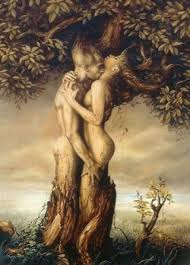 When one walks into Disney World or Universal Studios Them Parks, the person is entering a world within a world. It is a physical/virtual alternative reality, that is designed to mimic God placing Adam/Eve into a Garden and then sitting above them, while watching the sons/daughters of men play their Earthly Games. The entire point of creating these massive theme parks, is to eventually expand this theme park/virtual reality onto a global scale.
The Freemason Lodges and the entire concept of modern Freemasonry is a fraud. It is a knock off of the original American Freemason Lodges which managed to out maneuver the European Royalty Elite and steal entire countries from right under their noses. 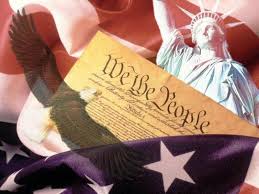 We got the US Constitution due to the Freemason. We got land rights, speech rights and gun rights due to our Founding Fathers, planning in Freemason Lodges, while using Illuminati Magick to reverse centuries of bondage and the tyranny.
Today, at present time of my writing this, the Freemason Lodges are mostly concerned with frivolous Satanic Rituals that really aren’t even performed properly and in California State, the Freemason Lodges are often the places where the state sets up their “gun buy back” programs.

When I watched the Mtv/VMA’s what I saw was a perverted version of Celtic Witchcraft. First, all of the acts, for the first time in history, did a really good job with the surface music. In fact, that was the first award show, that I have ever seen, where everyone was really there to perform. Every single artist was good but of course, they were being fueled by a Celtic Trance of Demonic Possession. 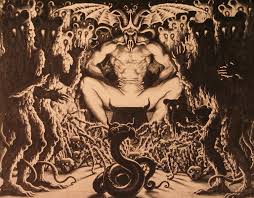 In fact, Lady Gaga’s Track, Applause, is basically a celebration of Lucifer and giving credit to Lucifer for his many changing faces of manipulations onto the world, which is why she kept changing wigs. Lady Gaga’s wig changes, while she was being hidden by the BPA, female hormone polluted male dancers, was all about how Lucifer’s Army of Illuminati Gays will be used to shield Lucifer while he morphs into these different people and how great Lucifer is because he has the ability to take on other forms. She remembers the applause of her dirty deeds. And this was just the opening of their ritual.
Kanye West came out with the Blood on Leaves Ritual, which basically is a track that is disguised as a lover-affair gone wrong due to fame/drugs but in reality it was about entering a trance state (induced by heroine, which is what takes place among Shamans, Witches and Santeria followers) and then handing Lucifer a sacrifice of blood.

By the time Miley Cyrus rolled around, it was all about inflicting the Satanic Spiritual Wound onto humanity. She was surrounded with girly-girl teddy bears, the same teddy bears that pre-teen girls keep in their rooms and then she entered the stages, with the demonic tongue ritual, which comes from Celtic Occult.
She has the devil horns in her hair-style and then Alan Thicke comes out with Freemason Black-White Clothing and had on pants that were so skin tight, that when shown at the right angle, one could actually see the shape of his cock.
Miley was basically walking around in panties and proceeds to assume a doggy-style position by placing her ass onto his cock. Now on the surface this just looks like a regular sexual position that was designed to be provocative but in reality, it was a witch’s stance, based off Celtic Witch-craft Sabbaths, where the female witch gets behind the horned-god and licks his anus.
Now, of course the sex roles were reversed, being that Miley (female) was the one getting her anus pleasured by Alan Thick (male) and of course Miley had the horns. So, even in these Freemason Rituals, they are doing perversions within perversions. 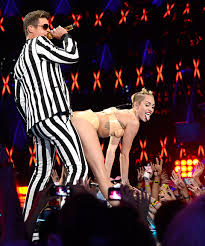 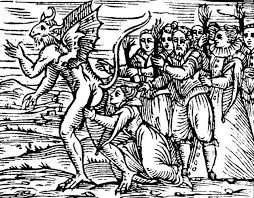 The Miley Cyrus/Alan Thicke Ritual was designed to cause fathers to rape their daughters or to have men going out into the streets and trance-them into raping young virgin girls. 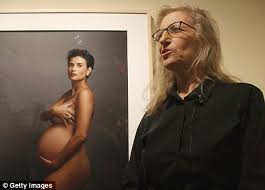 (Annie Leibovitz wants your kids, for her King Solomon-Queen Sheba Demonic Photpgraphy Rituals.  She was the one that started Miley Cyrus on her path.  This bitch is evil!)

Everyone talks about the bloody aspects of Voodoo or Santeria but no one ever talks about the real rituals that come from those of the Celtic Variety.
In Celtic Witchcraft and even in books found among the Warlocks in the High-Lands of Scotland, one finds an entire narrative about the corrupting of children. The belief among Celtic Witches, of the authentic variety, and among the advanced Scottish Warlocks (those with the initiation wrist scar), is that a child must be de-virgin and corrupted as soon as possible.
For males, it involved rituals where the foreskin is cut or worked back (but not African Circumcision found in Jewish/Muslim Sects) at an early age, in order to expose the head of the penis. The foreskin can still be moved over the head of the penis but the idea is to expose the head of the penis, in a premature manner, and well before the male child is even able to produce semen. This is what was done with Prince William and Prince Harry; they went through these Celtic Rituals. It wouldn’t be so bad if it was not in these group Celtic sex-magic scenes.
For young girls, it is even worse. The young female starts to produce a psychic energy at the age of 12-16, and it is believed that this energy can be used by older witches to obtain immortality and even directed to summon powerful demons, that are attracted to the life force of young pre-teen/teen girls. So, what many Celtic Warlocks want to do; is to take a phallus aka dildo and break the hymen of the vagina. 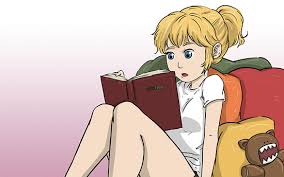 In Celtic Witchcraft the hymen needs to be broken, as early as possible, so we have entire rituals that are outlined in Celtic Occult and from Stone-henge that instruct a coven on how to properly break the hymen of an eight year old girl.

In many cases, we see demons being asked to enter an eight year old girl because it gives her a more mature disposition and sometimes there is a public Celtic sexual assault on the female child, which is called for by Celtic Initiation Rites.  Yeah, Celtic Rituals ARE NOTHING like they describe in these modern, toss-away Wiccan books of bullshit.
Disney/Mtv is well aware of these rituals, which is why they take great pride in encouraging young girls, all over the world, to turn into Miley Cyrus. Miley is a Satanic Celtic Witch. 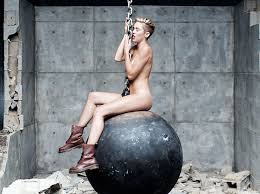 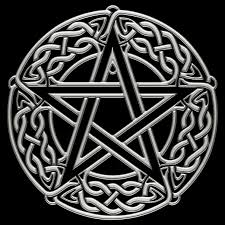