Here are the first two parts of the Mars Faker: Seven Minutes of Propaganda series. If you still think we have been to the Moon or Mars, I highly recommend viewing both of these and Jarrah White’s other series’ in their entirety.

The key anomalies exposed in the documentaries are the following: 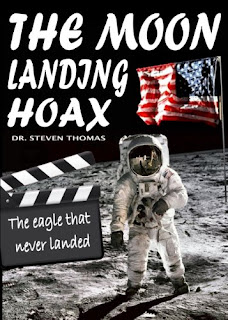 1. Mars’ atmosphere being thin enough to be considered a vacuum would have rendered the parachutes supposedly used in all Mars missions useless and resulted in crash landings.

2. Joe Kittenger’s record (highest, fastest, longest) parachute dive from the Earth’s upper atmosphere had him free-falling for 15 minutes at 1235 kph and his drogue chute proved useless and offered no deceleration. NASA would have us believe that Phoenix’s parachute managed to somehow slow it down from 20,500 kph to 198 kph in just 2.86 minutes. In other words, NASA is claiming to do something on Mars that we have no evidence is even possible on Earth at 16 times slower speed. 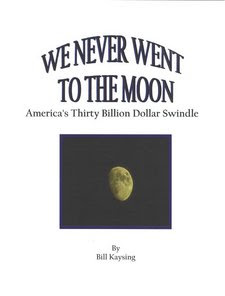 3. The Columbia commemorative plaque in the “Mars” Spirit rover photos/video is not the same one pictured right before launch.

4. The “Mars” Phoenix lander’s robotic arm photographed image 896662759 taken at 14:39:37 LST and image 896662868 at 14:41:23 LST only 2 minutes and 46 seconds later. In the first image there is a fallen loose screw visible by the leg which disappears before the second photo’s taken. NASA themselves claimed the robot arm didn’t touch “martian” soil until the next day, thus it’s impossible for the arm to have picked it up. And the topical arrangement of dirt/rocks remains exactly the same, thus it cannot be explained by strong winds. So who picked up the screw? 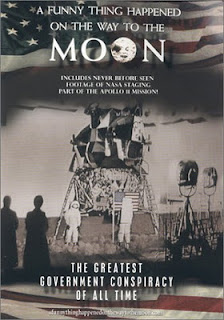 5. MX News on June 3rd, 2008 featured a picture given to them by NASA of the Phoenix’s first dig into the “martian” soil. But on June 6th, 2008 The London Daily Telegraph reported from NASA that “another communications glitch stopped NASA’s Phoenix lander again from making its first dig into Martian soil.” How could they give the photo to MX news if they haven’t made their first dig? Why can’t they keep their story straight?

6. Despite all the media hype about trying to find life on Mars, NASA decided against the recommendation of several experts, not to bring life-detection equipment and instead focused merely on finding water. As University of Sheffield professor Dr. Milton Wainwright pointed out: “A few years ago a power struggle ensued at NASA which was won by the chemists and geologists who wanted to ‘search for the water’ instead of trying directly to detect life on Mars. Some amazing data will doubtless be provided by Phoenix, but at the risk of being accused of being churlish, can I point out that the absence of life-detection systems on this lander represents the greatest missed opportunity in the history of mankind to date.” 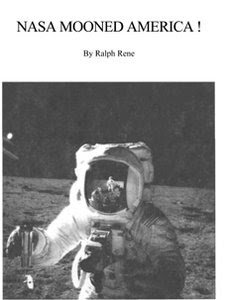 7. The radiation on Mars from atomic particles shooting through space is supposedly 1,000 times greater than on Earth due to the lack of atmosphere. NASA admits that for astronauts to survive on Mars they would have to live at least 6 feet underground, but their rover can only dig 3 feet, so what life could they expect to find? If finding life on Mars was truly their mission, why fight tooth and nail against expert recommendation to bring life-detection equipment?

8. “Mars” looks exactly like the Australian desert and it appears NASA has simply added a red tint to the atmosphere. 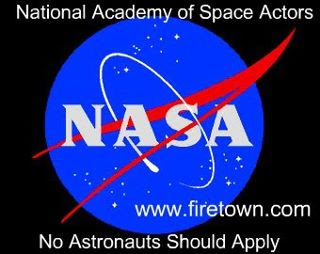