I have been silent for 4 weeks, even cancelled my Twitter Account, as Queen Elizabeth and Prince Charles have been allowed to tumble and roll in even more dastardly deeds around London.
It has come to my attention that some of the Royal Staff have gotten a pay raise. My issue is the fact that these pay raises only went to certain Royal Staff while others had no pay increase. Now, when I see something like this happening; I know that this is hush money from Queen Elizabeth and Prince Charles.

Prince William just got out of the military and now everyone is acting like angels and pretending that they have been angels for all of these years. The fact of the matter, is that when one deals with the British Government or Queen Elizabeth/Prince Charles and British Media, think of everything that could be egregious or corrupt and that’s usually what is really happening.
So, what’s going to happen is that some type of bull-fuck-dam-shit mess and debauchery is going to surface and it’s all going to fall on Prince William.
This is my reason for documenting Queen Elizabeth, the British Government, Royal Advisors and Prince Charles on this website. I know what the hell I am doing but they never know what they are doing. 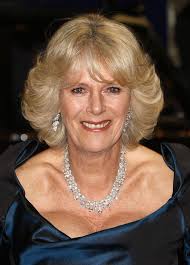 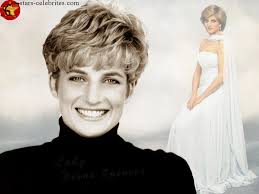 I am sick of Camilla and her incessant whining about not being Princess Diana. If Camilla wants the same celebrity as Princess Diana, then why did she not get out into the world and do something?
The only thing that Camilla has done is stay binded to Prince Charles along with trying to help the British Government bring in a police state, when Prince Charles and Camilla drove into a crowd of protesting British Students and pretended to be in fear for their life, with Camilla clutching her pearls and putting on an award-winning performance. 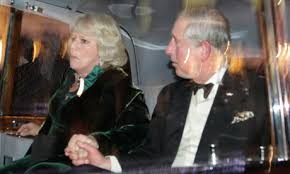 Camilla, these actions will never make you Princess Diana; what it makes you is Prince Charles’ side show partner in crime. Camilla is Prince Charles’ Pet Project. Camilla could have been trying to build a relationship with the public but she has done nothing of significance in decades. Kate Middleton is the one that is busting her ass to restore dignity to the role of a Royal Spouse. 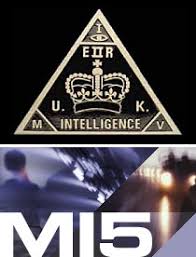 The British Government is so corrupt or fearful that even with Scotland being on the brink of breaking apart along with other British Territories off Spain and Argentina also being in the global banker cross-fire of anti-British Flames, there is not one person in the entire British Government that has the guts or integrity to admit that the United Kingdom is under a full fledged attack by the New World Order? Only Prince William gets it. 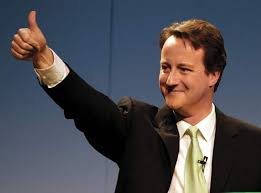 If it would have not been for Queen Elizabeth and David Cameron single-handedly working to save the Farklands Island in South America from going into the hands of the banker, UN propped up bi-polar, Christina Kirchner in Argentina, then the rest of the dead, zombie British Government would have surely ceded the island to a fraud anti-colonial UN board, that actually practices globalist colonialism in Latin America, Asia and Africa all the while calling itself an agency for indigenous rights.

If the United Nations had a real anti-colonial board, then surely the UN would not be working with the U.S., China and the Nazi bankers from Switzerland that invest through India and use the UN to commit genocide and colonialism in Africa against blacks. 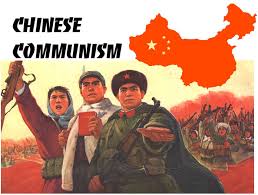 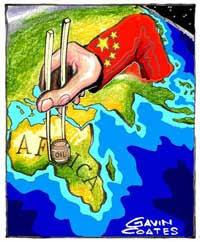 As I write this post, the UN/U.S./China and India have committed major genocide in Africa and in places like Ethiopia, we see India owning more land than even the African Government. This is gross racism and colonialism but yet the United Nations has nothing to say, when it comes to gripes that aren’t against the British or French. 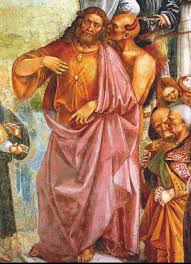 Under King William we will see the rise in a new Anti-Christ alliance. The anti-Christ countries will include the Arab Gulf States, Israel, United States, Russia, China and India. These countries will work together, behind closed doors, while pretending to be global enemies in an effort to not only invade Europe by setting up bases in Spain, Portugal, Greece and Italy but they will also fund genocide programs that will attempt to extinct black people on the continent of Africa. 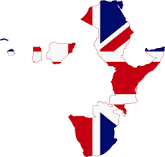 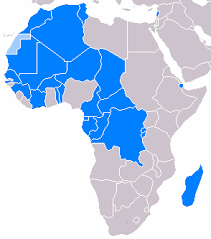 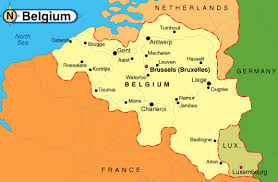 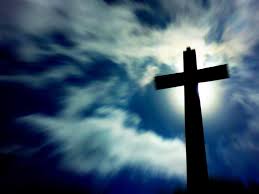 It is time for the British and French to grow up and do what they have done best for hundreds of years, which is rule the world through intelligence, know how, courage and superior leadership, which is what King William brings to the table. 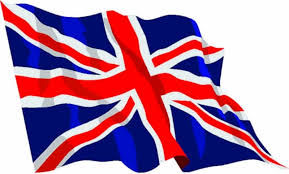