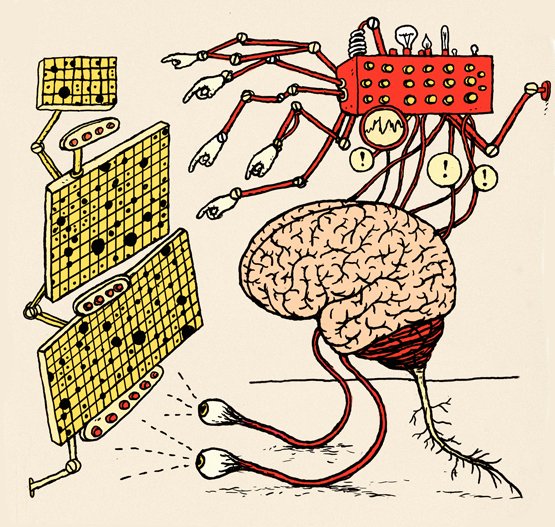 August 18, 2012 As hard as it is to believe, what many might think is the last bastion of total privacy, namely, the human mind, is quickly becoming just as vulnerable as the rest of our liveswith the invention of mind-reading helmetsand other ways to “hack” the mind.

Unfortunately with all new technology comes new risks and until now, “The security risks involved in using consumer-grade BCI devices have never been studied and the impact of malicious software with access to the device is unexplored,” according to a press release.

The individuals involved with this project ~ which resulted in a research paper entitled “On the Feasibility of Side-Channel Attacks with Brain-Computer Interfaces,” include Ivan Martinovic and Tomas Ros of the Universities of Oxford and Geneva, respectively, along with Doug Davies, Mario Frank, Daniele Perito, and Dawn Song, all of the University of California, Berkeley.

The findings of these innovative researchers are nothing short of disturbing. They found “that this upcoming technology could be turned against users to reveal their private and secret information.”
Indeed, they used relatively cheap BCI devices based on electroencephalography (EEG) in order to demonstrate the feasibility of surprisingly simple and effective attacks.

The information that can be gained by the attacks is incredibly sensitive, including, “bank cards, PIN numbers, area of living, the knowledge of the known persons.”

Or as Sebastian Anthony put it in writing for ExtremeTech, “in general the experiments had a 10 to 40% chance of success of obtaining useful information.”

The researchers leveraged a distinctive EEG signal pattern known as the P300 response. This brainwave pattern typically occurs when the subject recognizes something such as a friend’s face or a tool necessary to complete a given task.

Personally, I find it quite troubling that people could have their personal information stolen simply by playing what they think is a normal game controlled by a BCI device when in reality it is a carefully engineered piece of software designed to pull private data from the target’s mind.
As Anthony correctly points out, “Moving forward, this brain hack can only improve in efficacy as BCIs become cheaper, more accurate, and thus more extensively used.”

However, Anthony incorrectly states, “Really, your only defense is to not think about the topic,” when in reality the P300 response can occur without consciously “thinking” about the topic.

The response can occur when a picture of a familiar face or location shows up, even if the individual isn’t thinking about the familiar person or the location. While someone could theoretically be on the defensive in an attempt to minimize their responses, the entire methodology of the hacker depends on avoiding detection to begin with.

Therefore, if the target is already consciously on the defensive, the hacker has failed in their task of remaining in the shadows and carrying out the attack without the knowledge of the target.

That being said, if programs are created in a clever enough manner, I seriously doubt that most people would be able to tell that they’re being actively attacked in order to obtain their most private and sensitive information.
Did I forget anything or miss any errors? Would you like to make me aware of a story or subject to cover? Or perhaps you want to bring your writing to a wider audience? Feel free to contact me at admin@EndtheLie.com with your concerns, tips, questions, original writings, and insults or just about anything that may strike your fancy.
Bookmark the permalink.