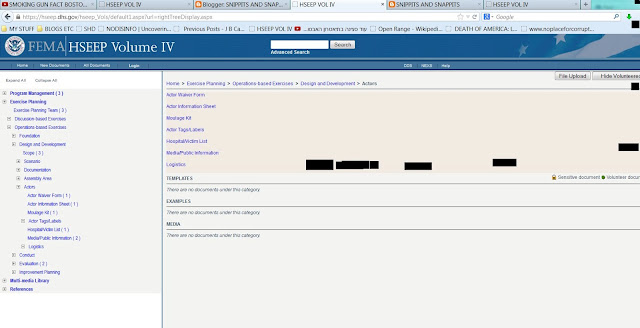 Please enlarge this … amazing, just amazing. Then go to the link and read for yourselves! 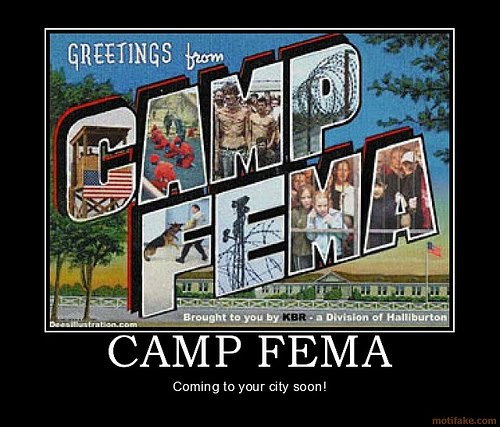 Dear readers, THIS IS THE SMOKING GUN that you have all been waiting for. The woman who stumbled across this document and the man who puts his face to the camera and exposes it to the world, they both are true American heroes. Go to YouTube and leave them a comment in that direction if you have the time and inclination. This is history they are changing with this information.
You all know I have stayed out of the spatting and rendering over the last few atrocities perpetrated upon the American public and, who knows, probably in many other parts of the globe. I formed opinions but kept them to myself after all the squabbling unleashed due to differing opinions that people were passionate about.

Just for “fun and entertainment” we bring you the following advertisement for false flag op public communications: Sandy Hook blown to smithereens.

I am glad I did hold my silence. Here I present you with the answer to so very many questions and open up a whole new vista of investigation and questions regarding so many other staged “events”. I am not saying these events did not happen. Nor am I Saying there were not some real victims but EVERYTHING, EVERY EVENT of the past decade or three must be reinvestigated using this exposed document as a primary resource.
For example, just moments after the collapse of the first building of 911, within seconds a “random guy off the street” was interviewed and he already knew bin Laden had to have done it and how it was done. He spoke and used terminology that the ordinary person just does not know. His role was obviously to plant the first seeds of terrorism in the minds of the viewers. The videos of him doing a training video for the IDF disappeared off line within hours of being discovered. Watch the following and ask yourself just
We all know of public broadcasts that somehow get aired perhaps before the actual event takes place, as occurred with the BBC reporter who was describing the collapse of Building 7 as it stood tall in the background before her!
After the BP spill I read articles by men who had been employed to act as if they were doing clean up whenever dignitaries arrived to view the scene. One was complaining because they only were paid for the actual hours they were out there raking sand etc. This does not mean there were not thousands of honest people heroically striving to do what they could; it means that there were specific images created to portray the story that TPTB wanted to get out into the world.

This is also where international “communication companies’ such as Burson-Marstellercome into play if their services are needed. They are the professionals who convince the world that the Bhopal BP incident, for example, was just a small thing, cleaned up now, the people taken care of, nothing to see here anymore… move along.
I am still reeling from what I have seen and heard in this video know I have found hours of exploration ahead of me that will only serve to rile me more and more.
!!!!!!!!!!!!!!THIS VIDEO MUST GO VIRAL!!!!!!!!!!!!!!!
If you can, download it for your own use because it will not be around for too long. Neither might our heroes for that matter. Share it with everyone you possibly can especially those who doubt your assertions of skullduggery in the past. They can not POSSIBLY refute the evidence presented. There is no possible way that they can. NADA. 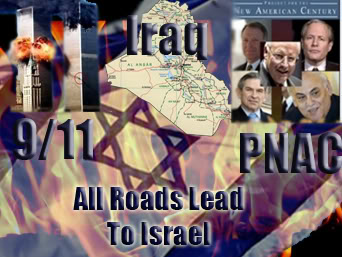 As for the documentation provided, chances are it will disappear from public view very soon so do what you can to preserve it in hardcopy. Honestly, I am so stunned it is hard to believe…. But we all know it is all so VERY TRUE. All of it.
This is the new standard by which to work with EVERY single tragedy forced upon the public … to be forced upon the public… and the speaker is very spot on in his assessments. Consider the fallout of Katrina or Hurricane Sandy or the Boston “stay indoors” command.
Folks, this is only the beginning.