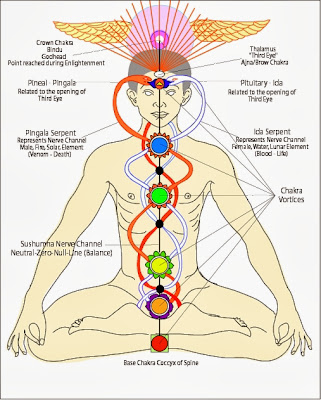 Having researched the Atlantean Conspiracy for the better part of a decade now, it is clear that Plato’s legend of Atlantis is an allegory just like his allegory of the cave.  Considering that “Atlas” the so-called King of Atlantis is also the medical term for the 33rd vertebrae of the human spine, it seems the Atlantean Tree of Life references the spinal column, the “world on Atlas’ shoulders” is your skull which rests on the Atlas vertebrae, Atlas’ mythic 7 daughters Hesperides represent the 7 chakras, and the snake Ladon wrapped around the tree is your Kundalini serpent energy.  The 3 concentric rings of land and water in Atlantis also parallels the structure of our brains.  Our skulls on the outside covered by a layer of blood represent Atlantis’ first layer of land and water, our cerebral cortex and the small pool of cerebro-spinal fluid surrounding the pineal gland represent the second layer of land and water, and our third-eyes, the “bull’s eye,” at the geometric center of our brains represents the inner sanctum of Atlantis, the temple between your temples. 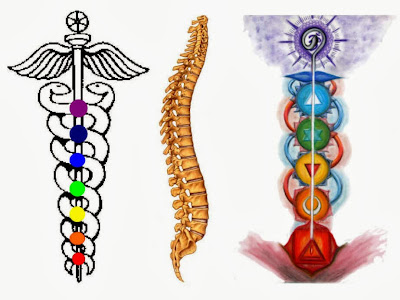 Certain elements of Plato’s story, do however have underlaying literal truths as well, such as the idea of an advanced pre-historic civilization and a massive flood raising sea levels.  The existence of huge megaliths and pyramids which still cannot be duplicated with modern technology, and common etymology across world languages suggest as the Indian Vedas and the Atlantean mythos espouse, that over ten thousand years ago the world was in a golden age and in many ways humans were more evolved, more intelligent, more in touch with nature and lived much longer than present day peoples.  In the video below, Thomas Sheridan proposes another fascinating take on this ancient allegory as a 2D outline for hierarchical social control. 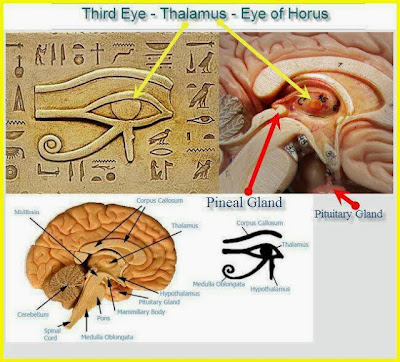