So it’s been a little while, hasn’t it? Over a year has passed since the last post, so I’d say we have a little catching up to do. The following have occurred since then, in no particular order:

i. I took a massive hit to my self-confidence after having to leave my job as a wilderness counselor for medical reasons. The demoralizing process of leaping through workman’s comp hoops, physical therapy, MRIs, steroid injections, weird medications, and finding a new job all combined to create an insidiously corrosive effect. This effectively wiped me out on all projects, clients, and magical activities for large swaths of last year.

ii. I got better. Not where I want to be, by a long shot, but at least I’ve picked myself back up and am back on the damn Path. Now I need to pick up the pieces and figure out how to make them into something better. Solve et Coagula and all that.

iii. My new job has required me to travel all over the country: Philadelphia, Chicago, LA, San Fran, Denver, Boulder, Memphis, Tombstone, New York, Phoenix, Oklahoma City, St. Louis, Seattle, Dallas, and more podunk towns in the middle of god-forsaken-nowhere than I care to count. I’ve visited dozens of bodegas, botanicas, creepy Chinese apothecaries, and occult bookstores along the way, amassing a ridiculous supply of herbs, incenses, candles, grimoires, and sundries. I’m technically traveling as a researcher, but for everything but the couple of hours spent actually interviewing people, I’m a jet set sorcerer.

iv. The Middle-East caught on fire, exactly as I predicted. Remember?

v. I made a few t-shirts on a print-on-demand site. The plan is to have all 72 demons of the Goetia represented on American Apparel products by fourth quarter. Go check it out. 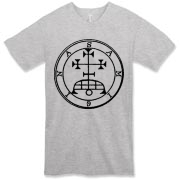 vi. Lady Gaga has succeeded in convincing the pop culture world that being weird can be incredibly profitable, and now we have songs in the Top 40 about having sex with aliens. Well done, Illuminati. Well done. 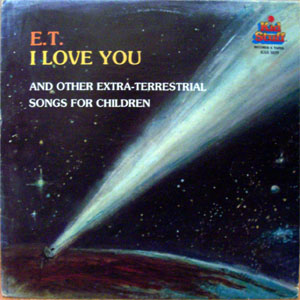 vii. I met a young person who reminded me of what it was like to first start studying and practicing magic: challenging, strange, incredibly exciting.
For the record, it’s a lot like this:
The Klaxons – Magick

What’s new with you?