What Happened to Ol’ Dirty Bastard? 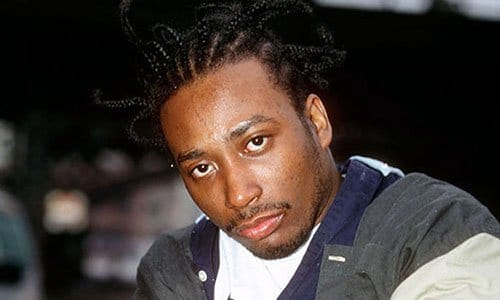 Rapper Ol’ Dirty Bastard was known for his unique rap style, one that mixed hardcore New-York rap with your drunk uncle singing Frank Sinatra at 1:14 AM. While listening to ODB rap and talk always made one linger between “I have no idea what he’s talking about” and “I know exactly what he’s talking about”, he was rather clear on one subject: The government was trying to kill him.

Indeed, shortly before his untimely death on November 2004 (at the age of 36), ODB repeatedly tried to warn the world that people in high places were after him.  Here’s a video compiling ODB’s rants about “the government” (Warning: Foul language).

While many dismissed ODB’s warnings as the “ramblings of a crackhead”, one thing is for sure: He was indeed heavily monitored by the FBI. Using the Freedom of Information act, Rich Jones of Gun.io blog obtained the hefty FBI file on ODB and his group, the Wu-Tang Clan.

The files document the history of the group, its many activities and its potential ties with the crime world. A part of it states:

“The detectives have documented, in their case files, that the WTC [Wu-Tang Clan] is heavily involved in the sale of drugs, illegal guns, weapons possession, murder, car jackings, and other types of violent crimes…”

So. What really happened to ODB?

The post What Happened to Ol’ Dirty Bastard? appeared first on The Vigilant Citizen.