The Truth About Cannabis

The truth is it’s nature, and making nature against the law is unnatural.  What’s next, broccoli?  Did you know the first ever marijuana law in America was a 1619 mandate forcing farmers to grow hemp!?  Now they’ll throw you in prison for growing it!  The government had their excuses back then for why you must grow it and they have their excuses now for why you must not grow it.  The point is you do what you’re told slave or we’ll lock you up.  We’re the monopoly of power on this planet and we’ll decide which plants will be grown!  We made Mother Nature our bitch and now she works for us.  You’ve been lied to and propagandized for generations.  Mother Nature is not to blame for society’s problems and outlawing her is not the answer:  Decriminalize Mother Nature – Legalize All Plants!  The Real Reason Cannabis is Illegal,  The Marijuana Conspiracy,  The War on Marijuana,  How Weed Won the West,  The Emperor Wears No Clothes,  Super High Me and the Marijuana-Louges. 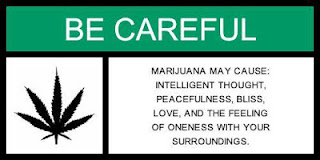 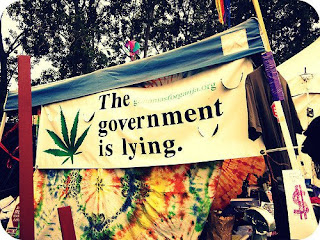 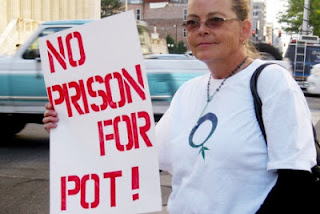 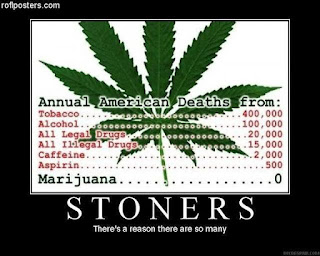 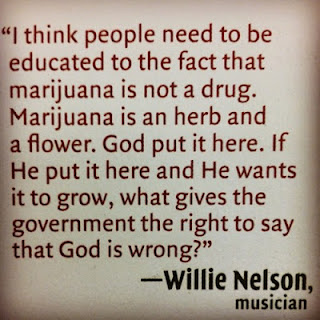