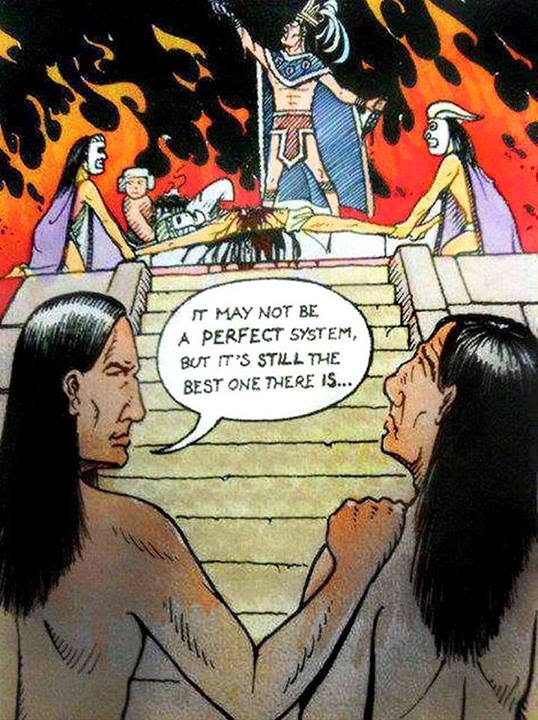 .
1. First of all, Stew Webb says so. Webb is closely affiliated with Veterans Today and is endorsed by Gordon Duff.  He also appears in interviews with Doctor Professor Emeritus Jim Fetzer. Toss in Sofia Smallstorm and you have quite a chain of transmitters.  Any hadith with an Isnad that strong would have to be classified as 100% Sahih khara’.
.
2. Second, Maryland’s population is almost 10% Jewish.
.
3. Third, as the pictures below show, NSA is present at the scene of the crime and intercepting and transmitting all kinds of data.
. 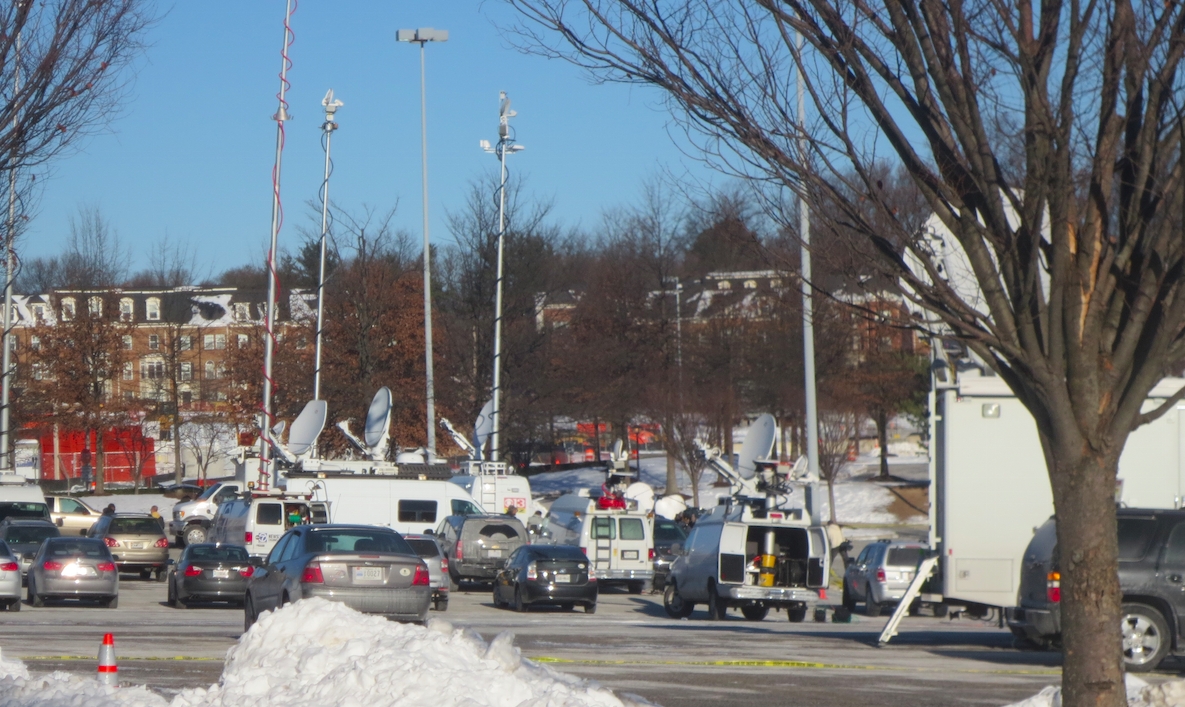 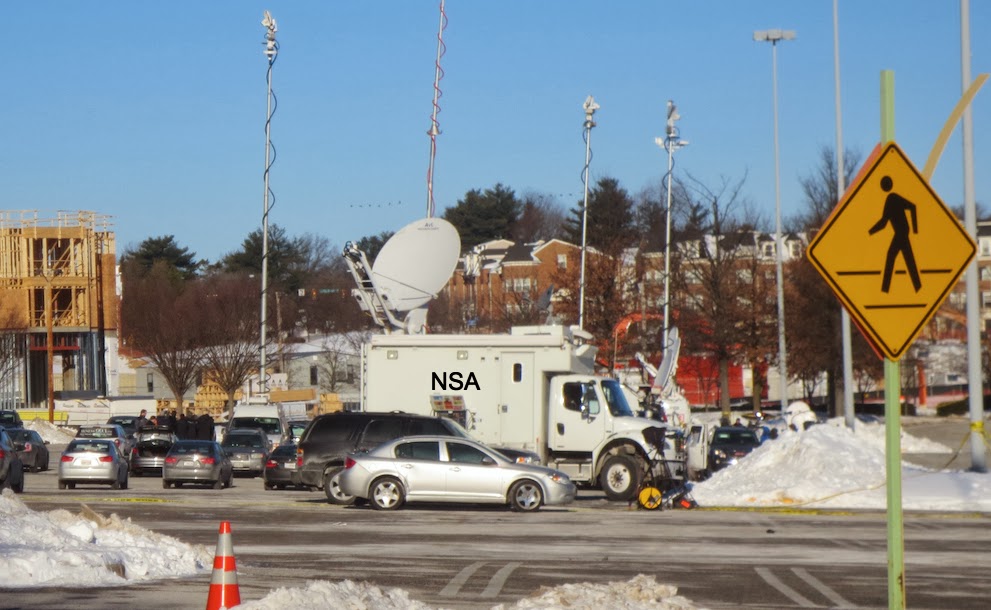 4. NSA is also very close to the site of the shooting. 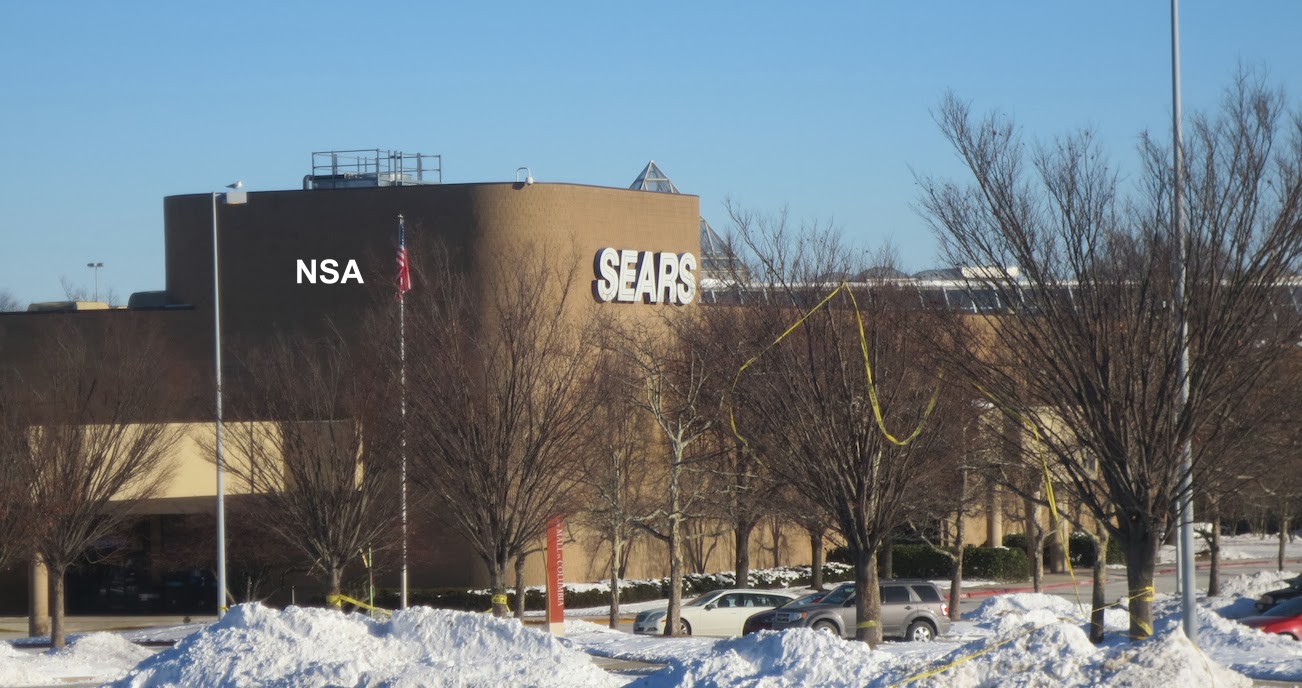 5. The police have yet to identify the shooter. You’d think they’d know by now. No doubt they are working on creating a legend for this person as I write these words.
.
6. In fact, they’ve just announced the name of the “gunman”.  His name is Darion Marcus Aguilar.  His ethnic identity is being used by Mossad to turn Hispanic blacks against whites.
.
7. No pictures of the dead victims, presumably killed by shotgun blasts, have been published for us to look at.
.
8. No pictures of the alleged shooter, who’s birth certificate has yet to be located, have been posted yet showing him lying dead in the Mall after blowing his own brains out.
.
9. There are conflicting reports about the type of weaponry involved. How did this guy get six to eight shots off if he was using a shotgun?
.
10. The alleged shooter, who probably doesn’t even exist, took a cab to the mall while carrying tons of ammo, a shotgun, G-d only knows what other weapons plus two “crude” bombs and the cabbie didn’t notice? Not even a Shas Party member could buy that. Sounds to me like the cabbie was in on it. Everyone knows that Jews own all the cab companies.
.
11. Zumiez is a funny name for a store.  Most likely it’s owned by Jews.
.
12. Zumiez’s cofounder, Tom Campion, is a supporter of Barrack Barry Obama Sotero.
.
Okay, I can hear you bitching and moaning: “Mantiq, that’s 12 reasons not 10.”  Well who is counting?
.
I hereby challenge KingTuT and company to debate me, that is, if they have the heart for it.
.
Okay, it’s video time.  First a tribute to the TuTians and their leader, KingTuT.

(ED Noor: Interesting note: The band behind Steve in this video are called… oh dear, are you ready for this? … the Toot Uncommons.)

Who owns this cat?