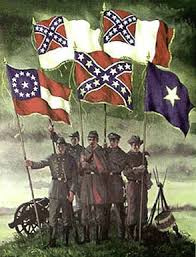 The good thing about having a web site, which every one in Hollywood reads, is that I get perks. I especially like how Time Warner, simply feels a need to give me free cable, simply to irritate me with all of these Civil War Films on Abraham Lincoln. I have been tortured for months and months with having free cable forced upon me and causing me to watch silly Hollywood Films that simply distort history so bad, that it turns my stomach. 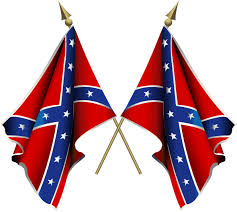 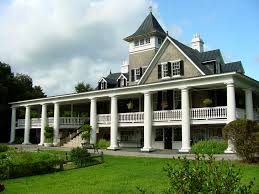 Being a direct descendant of Southern White Virginia Plantation Owners, my family, like every other wealthy Va. Plantation Owner, worked directly for the English Royal Family and bankers, which were based in England up until the late 1800′s, after which time the bankers started their slow migration into America.
Virginia was an imperial colony, where European Bankers/Royalty shipped in poor whites along with African Slaves. Under direct orders from the British Royal Family and English Bankers, my elite ancestors had to manage the African Shipments, the white shipments, produce product, pay taxes and even had to over-see a slave breeding center, which was based in Virginia but what is now present day Washington DC. 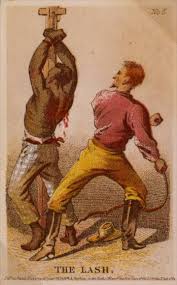 (Get to work bitch!)
My family stayed English until after the Civil War before mixing with aristocrats, that were in the French Territories via Northern France. While my slave owning English Family owned a plantation, which was mostly for the benefit of England before the Revolution, the bankers and British Royal Family decided that they wanted even more taxes in the 1800′s, than what they demanded prior to the American Revolution. So, even after the American Revolution, my family was basically still tied to the British Royal Family and British Bankers.

The Civil War happened because the British Bankers/Royal Family wanted to take ownership of the Southern Plantations. There was slavery in the Northern U.S. and when Harriet Tubman ran the under-ground rail road, it wasn’t to take blacks to Ohio or New York but instead they had to travel all the way into Canada. Harriet Tubman and most of the abolitionist were being funded by the British Bankers to instigate the break down of our New World. 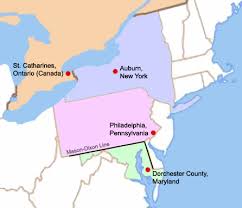 England was upset because after they approached Southern Plantation Owners in Virginia State and demanded not only ownership of our plantations but also ownership of the Mid West Farms, we refused.
Yes. England and the Dutch had this idea, that they would seize control of the American Farms and make Mid Western Whites into slaves….just like the good-ole days of early European American settlements. The English and Dutch, did not want European Indentured Debt Servants but they also wanted full out white (racial) slavery along with African slavery; to work on banker/corporate owned farms aka Fascism.
When we refused, the European/English Bankers went and grabbed up Abraham Lincoln and ran him for President. After Lincoln won the elections, they kept issuing slave maps of America, that would not just hand over Southern Plantations to European Bankers but also turn free states like California, Kansas, Missouri and even Ohio into slave states.
Lincoln was the useful idiot and fool. Abraham Lincoln was basically like Obama, meaning that he was disconnected and mostly stayed drunk, high and throwing wild parties, while these bankers instigated a Civil War.

Rather than let the English Crown, Dutch Crown and bankers turn the entire country into slave states, seeing how Lincoln was already trying to destroy the US Constitution, we chose to destroy our own plantation and yet these bankers still kept funding the war!
The Civil War was about having Abraham Lincoln pretend to be fighting for the rights of slaves, when in reality, Lincoln was a puppet, designed to bring in even more slavery. 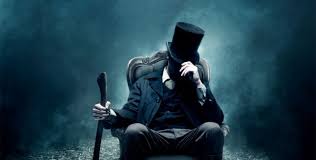 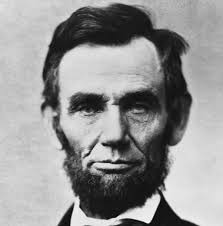 The Southern Elite (my ancestors) were organized and had the intelligence agencies in America. We uncovered the fact that Lincoln had a boyfriend, a man that he slept in the same bed with for well over 15 years.
Any good, gifted American University Level Historian, should know about this narrative.  There’s the REEL story and then there is the REAL story. I deal with the real shit.
When Lincoln did this, not only did the bankers get upset but they killed Lincoln, blamed some whites from Tennessee (our best WHITE fighting units were all from Tennessee) and put him on the face of the penny with his profile facing the wrong direction.
The bankers create the money; they knew exactly what they were doing with Lincoln and the penny. Lincoln failed to bring in mid-west/western state slavery because he was incompetent and too dumb for the job, which means that Lincoln simply couldn’t get out of the mess, which he and the bankers created. 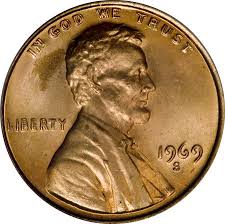 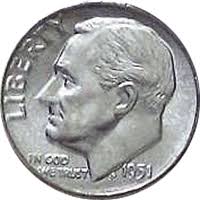 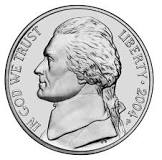 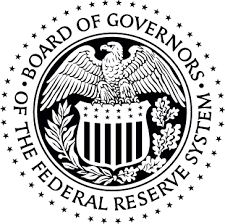 We didn’t get the Fed Reserve System until 1913; but the European Bankers wanted to put the Fed Reserve in the U.S. in the mid-1800′s along with taking corporate control of all private property and all private farms. We refused in the South, they funded a Civil War, Lincoln’s boyfriend helped the South end the war, tried to save his life, bankers killed Lincoln and we are still paying off the war debt in 2013.
One can only win in this world if you realize that a war is won, by playing up a hidden angle and not due to head-on fighting. This is why 99.9% of Americans, even educated ones, do not really understand the Civil War and why it never feels quite right…because you aren’t allow to have these missing links. I am giving you aristocratic war history and not the bullshit taught in Hollywood by Zionist Jew Nazis.