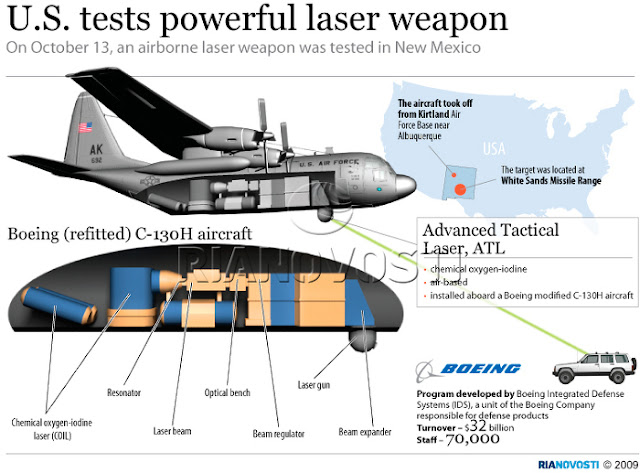 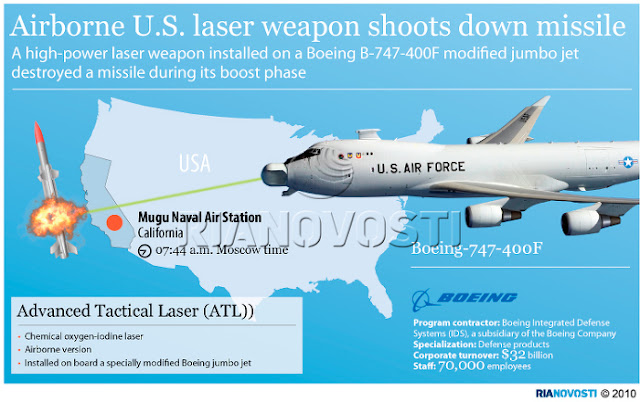 THEIR COVERT WAR
Now that they are almost finished using the US military and allied forces to conquer nations, they are focusing on groups and individual citizens who might oppose their rule. The new war-form that they’re using has been adjusted to attack people in countries which profess democratic ideals.
The weapons and methods used by the multinational force against civilians were designed by the best scientific and military minds on the planet. They leave no visible wounds and are concealed by resembling activities that occur normally in civilian settings.
Those identified as enemies are placed under persistent surveillance during indefinite bogus investigations. Rather than being used to gather evidence for a genuine legal proceeding, these investigations serve as an excuse for them to use the resources of the state against citizens.
The attacks include:

These are used in combination over an extended period of time against civilians who may have no idea that they are military targets.
There have been many names for these types of wars, a few of which include:

These campaigns are run by the military, working with NGOs, and federal agencies. It is happening in all developed countries. The battleground is no longer in some distant land. It is in your cities and towns ~ –your homes and workplaces.
In order to maintain a dictatorship the streets must be controlled. Visible troops are not necessary to accomplish this. Since the early twentieth century a civilian security force has been working with the military to monitor people. It has grown to such an extent that it is now entirely fused into our society, similar to ones that existed in East Germany and Communist Russia. Targeted people are persistently swarmed (group stalked) by large gangs of civilians.
Instead of armoured tanks and trucks, the military uses civilian and commercial vehicles as ground forces during swarm and noise attacks. Rifles and missiles have been replaced with directed-energy weapons that are silent and invisible.

Although there is no obvious military presence, in reality, a powerful military force is upholding their rule in your cities.

Their media informs us that the invisible and silent weapons, which go through walls and leave no evidence of their use, will be used for humanitarian purposes. However, the predictable behaviour of a typical psychopath, as outlined their personality profile, gives us an accurate indication of how the technology is really being used.
The subversive network that we were repeatedly warned about, no longer needs to use blatant methods of murder when they have traceless weapons that cause heart attacks, strokes, and cancer. We’ll never know for sure how many they have already killed under conditions which appear perfectly natural.
In addition, it is likely that they have been using the state’s resources to provide themselves with a type of deranged entertainment, where they identify people in your cities, place them under surveillance using advanced technology, and attack them with these weapons and methods, simply because they find it enjoyable. 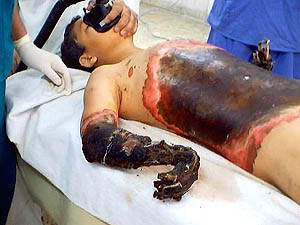 This is what the microwave directed energy weapon has the potential to do when used as a tool for torture
So far they have been able to do this with complete impunity, partially because the type of repugnant thinking which gives rise to that behaviour is inconsistent with the thought patterns of most decent people, and therefore uncomfortable for them to consider.

These are ideas that we’d all rather not entertain.
The majority of decent people don’t do these things.
But the psychopaths do.

And the unfortunate truth of the matter is that this technology is in the hands of psychopaths.
This deviant usage of the state’s resources would be a perfect reflection of their characteristic behaviour. It is exactly how they would use it. And it is probably very common.
THE COVERUP
As part of their methodical pursuit of power, all of the leading institutions that our society relies on to warn it of such things are now controlled by the psychopaths. Their NGOs, media, and politicians will make no public announcements to accurately describe this. They will not properly expose this because they are part of the sick system.
These organizations have received many complaints from individuals and groups pleading with them to stop the torment. They all know about this. They are standing-down as this atrocity occurs worldwide.
Wall Street’s mental health system, which is all about profit and control, is providing complete cover for this.
CONCLUSION
Many people understand that such a mechanism exists, although they may not be aware of all of its features or exactly who runs it. They participate in the harassment, but don’t mention it because they are terrified of losing their jobs, having their lives destroyed, being persecuted, and attacked with technology intended to drive them insane.
There was a time when people doubted the existence of an agenda by a wealthy elite to enslave the citizens of the world. However, it has reached such a stage that concealment is no longer possible. Their intentions are so obvious at this time, they can’t be denied. They can no longer hide.
It is up to the people to stop them when the institutions that they rely on for representation have been corrupted.

They are counting on you
not believing that this is possible.
They want you to think
that the situation is hopeless.