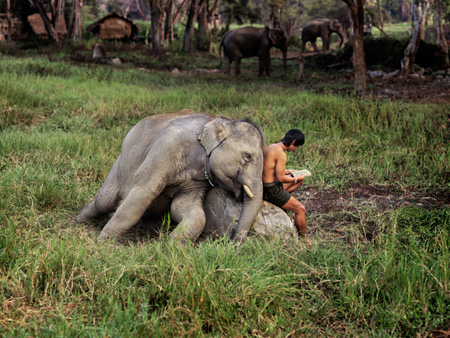 Reading
“THEY LIVE”, THE WEIRD MOVIE WITH THE POWERFUL MESSAGE

‘They Live’ is a science-fiction movie from the Eighties that featuresaliens, a WWF wrestler and a whole lot of sunglasses. What’s not to like?While, at first glance, the movie appears to be a bunch of nonsense, ‘TheyLive’ actually communicates a powerful message about the elite and its use ofmass media to control the masses.

News organizationscultivate a reputation for demanding transparency, whether by suing for accessto government documents, dispatching camera crews to the doorsteps ofrecalcitrant politicians, or editorializing in favor of open government.

Country singerWillie Nelson unveiled an eight-foot statue of himself in front of the AustinCity Limits Studio in Austin, TX on Friday.

WAYS THE VERYRICH HAVE “EARNED” THEIR MONEY

Thewealthiest Americans believe they’ve earned their money through hard work andinnovation, and that they’re the most productive members of society. For themost part they’re wrong.

TRIAL RUNS IN ANTICIPATION OF THE REALLY BIG SHOW

According to someaccounts April 19th to May 1st is Blood Sacrifice To The Beast, a most critical 13-day period in Occult ‘holidays.’ Firesacrifice is required on April 19.

Khader Adnan tookthe heavy weight of 320 prisoners held in Israeli administrative detention ~without charge or trial ~ on his shoulders. He went on hunger strike for arecord 66 days to protest this unjust policy.

HOLMES, THE LINE AND THE FALL GUY…

He is not stupid.  Our adversary.  Well…the ones in poweranyway.

David Gracer eatsbugs. Not any old crushed, oozy, sidewalk kind of bug, but insects selectedjust like any other food ~ for sustenance and taste. He eats them sautéed,filleted and roasted. And he thinks you should eat them, too

Monsanto, themassive biotechnology company being blamed for contributing to the dwindlingbee population, has bought up one of the leading bee collapse researchorganization.