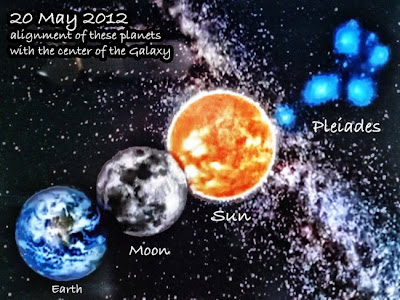 On May 20, 2012, for the first time in 26,000 years, the Sun and Moon, and the constellation responsible for our spiritual evolution and ascension, the mystic Pleiades, will align in a spectacular, full Annular Solar Eclipse and a rare solar eclipse alignment will happen between the Earth, the Sun and, our central Sun, Alcyone in the Pleiades Constellation. 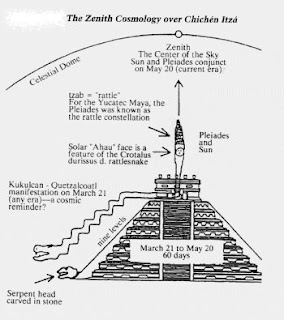