SEEDS OF DEATH: UNVEILING THE LIES OF GMO’S 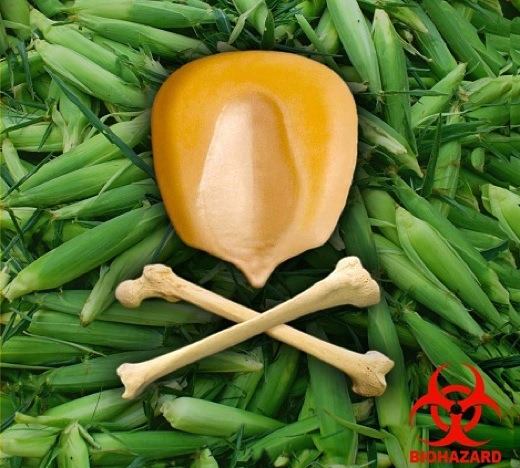 Dear Readers, you know of the multiple posts done on GMO’s in this blog. Here we have another movie on GMO’s.  Monsanto is under siege and hopefully the people will not let up. Hopefully they will begin to shop GMO free whenever possible although I imagine that can be difficult in the United States where labelling of such things is not done. I am grateful to be able to shop with my wallet where I live because such labelling is standard practice. Companies advertise that they are GMO free on the label. I know that some GMO’s slip into my diet; it is impossible to avoid, but I would imagine only about 20% come from tainted sources due to constant vigilance.
Source: Adask’s Law
The tide of public opinion is turning against Monsanto and Genetically Modified Foods. The film below is evidence of that turn.
But, as the film explains, the problem is not simply Monsanto and other big, multi-national corporations. The problem goes to government being compromised and bribed to support the corporations rather than the people. It’s all about the money, not the food or the health or the people. 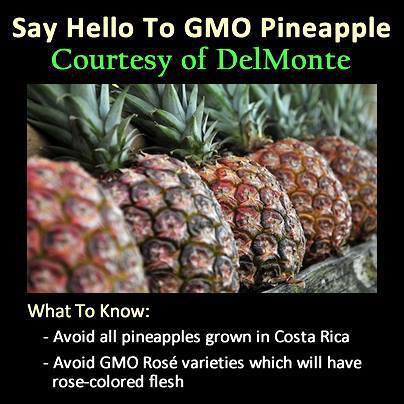 Today, we are presumed to live in an “economy” (based on “money”) rather than a nation (based on moral right and wrong). These two different systems (economy vs. nation) result in two different systems of values.
When your social system is an economy, your values becomes skewed to favour profits.
When your social system is a nation, your system of values is skewed to favour people.
If you live in an “economy” (rather than a “nation”), it makes perfect sense to sell any product or service available if it makes a profit. If prostitution makes a profit, prostitution is good. If drugs make profits, drugs are good. If GMO foods make profits, GMO food is good.
In an “economy,” the moral concepts of right and wrong are replaced by the financial concepts of profit and loss. GMO foods–and the government’s determination to support them–are evidence that we are presumed to live in an economy rather than a nation.
Our G.D. government is allowing the American people to be poisoned in order to generate profits for major corporations so those corporations can pay huge bribes to Senators, Congressmen, Presidents, bureaucrats and judges.  This is fascism.
ED Noor: It is also planned genocide in a manner that creates great profits for the medical business whilst also depopulating the people in some of the most painful manners possible.
Bookmark the permalink.