This is a great compilation of Rik Clay’s Red Ice interview with pictures and clips from his Cosmic Mind blog added to the audio.  While you’re listening to this mind-blowing interview, keep in mind that the following day this bright, jovial young man disappeared, his blog was shut down, he stopped posting to all forums, and about a month later a couple on Facebook claiming to be his parents said he committed suicide.  Check out this thread I started back in 2008 just after his death exposing his “suicide.”  He most certainly does not sound like a man about to take his own life, in fact he promised Henrik to come back soon with his latest research exposing the masonic music industry.  Also be sure to see:  2012 London Zion Olympics False-Flag Warning,  100,000 to Die at 2012 Olympics?  Rik Clay – London Zion 2012 Book 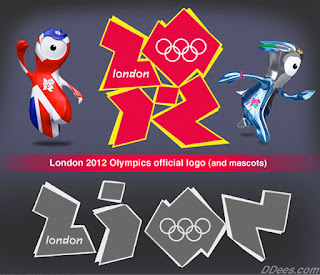