Israel is the only nation without fixed borders. It wants them expanded. It wants territory not its own stolen. 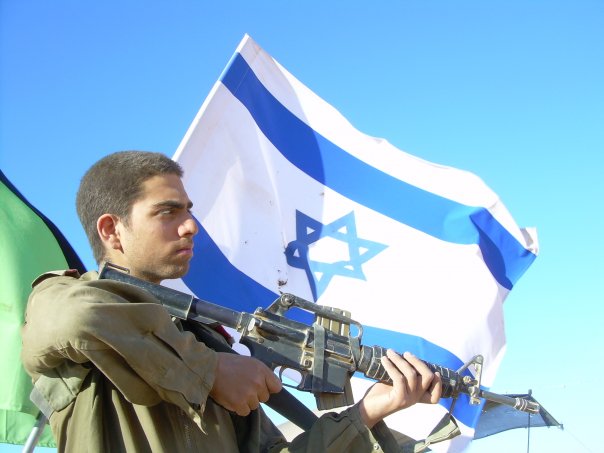 It has no constitution. Basic Laws substitute. Netanyahu is a world class thug. He shames the office he holds.

He heads the most ruthless regional regime. It’s one of the world’s worst. It threatens its neighbors. It mocks democratic governance. Days earlier Netanyahu said:

“It is my intention to submit a Basic Law to the Knesset that would provide a constitutional anchor for Israel’s status as the national state of the Jewish people.”

Officially establishing it “will win legal status just as other central ingredients that constitute our fundamental core that have already been ruled into the Basic Law of Knesset,” he said.

“Unfortunately, as we have seen recently, there are those who do not recognize this natural right and who seek to appeal the historical, legal and moral justification for the existence of the state of Israel as the nation-state of our people.”

“I see it as one of my basic missions as prime minister to fortify the state of Israel as the nation-state of our people.”

Doing so highlights peace process illegitimately. It drives another nail in its coffin. It’s been fantasy since begun decades earlier. It’s worse than ever under Netanyahu.

They vilified for not being Jewish. They’re denied fundamental rights. They’re confined to largely isolated communities.

Their homes are bulldozed and destroyed. Their land is systematically stolen. They’re dispossessed. They’re hugely repressed.

They face deplorable socioeconomic discrimination. So do Israeli Arabs. They’re considered a fifth column threat. They’re called a demographic one.

He lied saying non-Jewish minority rights will be respected. They’re not now. They’ll be less so.

“It is hard for me to understand that among those calling on Israel to make concessions in Judea and Samaria due to their understandable desire to avoid a bi-national state are those who oppose defining Israel as the nation-state of the Jewish people.”

“Supporting the creation of a Palestinian nation-state and opposing the recognition of a Jewish nation-state undermines in the long run the principle of the State of Israel’s right to exist.”

Israel’s “Declaration of Independence sets, as the cornerstone in the life of the state, the national Jewish identity of the State of Israel.”

“To my great regret, as we have seen recently, there are those who do not recognize this natural right.”

“They seek to undermine the historic, moral and legal justification for the existence of the State of Israel as the national state of our people.”

“(T)he most basic component in our life as a nation will receive constitutional status similar to the other main components that are the foundation of our state, as determined in the basic laws.”

“The nationality law is important for defining Israel as a Jewish state for the coming generations, and on this essential matter there must not be a (division between) left and right…”

“This law is part of the coalition agreement with Habayit Hayehudi, just like the referendum law that passed in the last Knesset session, and we consider its advancement an important goal.”

“With all its being, the Labor Party supports Israel as a Jewish and democratic state,” he said.

“Labor built the state and its leaders formulated the Declaration of Independence, the foundational document that anchors Israel as a Jewish state.”

“Unfortunately, the diplomatic destruction Netanyahu is causing will lead Israel to lose its Jewish majority and become a binational state. This unfortunate fact is something no law can hide.”

“The State of Israel also has non-Jewish citizens living in it, so it must define itself as the state of the Jewish people and of all its citizens. Whoever supports the two-state solution supports Palestinian sovereignty and asks the Palestinians to recognize Israeli sovereignty but not the character of the state.”

Arab Knesset member Mohammed Barakeh heads Hadash. “Netanyahu is completing the series of racist laws that have been emerging in recent years and is leading Israel to become the first racial state of the 21st century,” he said.

“The intent of his legislation is to realize John Kerry’s description of Israel as an apartheid state.”

“Passage of this law will revive the international debate over the issue of Zionism as racism.”

“Arab citizens are not passersby in this country and they are not Netanyahu’s guests.”

“Our fight for equality and democracy alongside all believers in democracy will continue with or without Netanyahu’s deluded and dangerous law.”

“He’s gone too far” this time. It doesn’t surprise. He deplores equal rights. He vilifies Palestinians. He does so for not being Jewish. He terrorized them for years. He wants harsher treatment instituted.

Fact: You can’t have both. They’re opposites. They’re contradictory. Democracy guarantees equal rights for all citizens.

It does so regardless of race, color, creed, gender, language, religion, political views, national or social origin, as well as other common characteristics.

His “unitary state” characterization suggests business as usual. It refers to top down control.

Enacting legislation affording Israel exclusive Jewish state status assures institutes it. Supreme Court justices have final say. Approval will write it in stone. It remains to be seen what happens.

He did so in response to Fatah/Hamas unity pronouncements.

Earlier he urged cutting US Israeli funding. He opposes foreign aid. He prioritizes national defense. He does so when America’s only enemies are ones it invents.

He’s a 2016 presidential aspirant. His politics run counter to mainstream America. Washington is infested with likeminded extremists. World peace hangs in the balance.