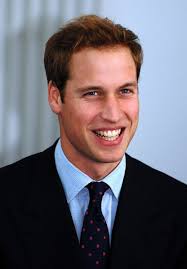 The palace where Prince William lived always seemed cold, hard and felt like a cage rather than a home.  With the exception of a kiss to the cheek or lips between Prince William and I; our friendship was mostly spiritual, emotional and mental, which at times could feel sexual.

Over the past decade I mostly saw Prince William about once every season or at least four times a year.

I recall the year 2003 and during this particular visit it was the Fall Season.  The London Climate reminded me of New Orleans, meaning that there seemed to always be a ghostly fog covering the city and dark clouds seemed to cry at least once a day. 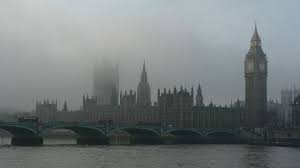 At this particular time, I was already living in Los Angeles and even with the L.A. Smog, which turned the sky into a bloody reddish-purple; there appeared to be no air dirtier than London Air. I recall that my allergies were always acting up on these visits.

As Prince William began to undress, I always anticipated the ritual of him playfully tossing his dirty boxers towards my face……we were in our early 20′s.  Aside from Prince Charles and Prince Harry, no one really knew that we had such a strange and close relationship that could swing from playful and trivial to soul shaking and earth shattering.  This was a man that I would do anything for in life.

Prince William is a man that knows just about everything but sometimes needed me to confirm or vocalize what he already knows in his heart and mind.

“Does my father (Prince Charles) murder people?” he asked.

“Why do you ask me things that you already know?” I inquired.

“I could tell you major events of your life for the next 30 years and you ask me the obvious.” I stated.

“Some times it seems easier for me to end wars, fly planes, feed the hungry or stop development in rain forest; than to see what is staring me directly in my face.” he responded back. 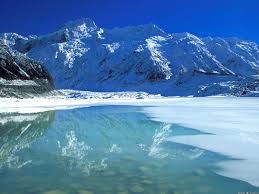 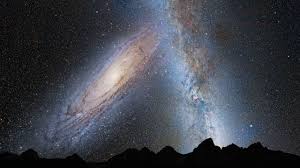 I recall, on this particular visit with Prince William, looking at unpublished maps of secret star systems and discussing about how these star systems were being hidden from the public.  We also talked about extraterrestrial villages high up in mountains throughout parts of Europe.  It was Prince William’s intellectual aggressiveness that forged a telepathic link between our minds, that would allow me to communicate with him; without using words.

Cloud cover doubles the number of planets that could have life
http://www.latimes.com/news/science/sciencenow/la-sci-sn-clouds-alien-planet-habitable-zone-20130701,0,5262997.story#ixzz2nIwNm9da 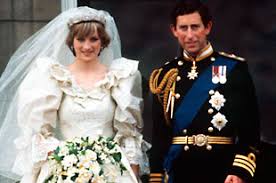 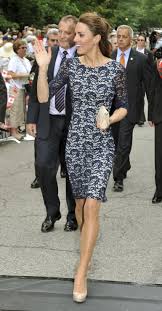 With Prince Charles all a woman has to do is be willing to be locked up, smothered, controlled and she could be perfectly happy as his wife.  When Prince Charles says, “jump!” all he wants to hear is, “how high sir?”  Some women like that sorta thing from a man.

With Prince Harry, all a woman has to do, is be willing to be in a part time relationship…six months on and six months off.  But because Prince Harry appears to be a man that is in need of taming or calming, women flock to his bed. 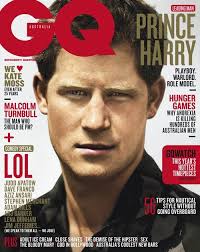 There is nothing that a modern woman loves more than trying to find her security within herself by thinking that she is called to “fix” a flawed man.  Indeed, any woman that tries to tame Prince Harry will end up a woman that spends her life bitching about the flaws of men because it isn’t a woman’s place to “fix” a man but it is a woman’s place to structure herself otherwise she will watch Sex in the City and end up trying to mimic a life of 50 different love affairs a years, with endless show buying.

Women have been taught to see the flaws in everyone else but themselves.  Most men operate at a 50-65% success rate, which leaves room for friends and lovers to help them along in life but Prince William, left to his own doing, operates at a 93% success rate, which means he is perfectly capable of success through solo means.  What I am saying is that Prince William has always been a man that really needed no one. 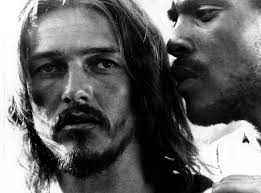 Judas found his calling as Jesus’ strong-arm and enforcer.  It wasn’t Jesus that was simply walking into synagogues with greedy religious/bankers ripping everyone off and simply being allowed to speak to a congregation but instead it was Judas that turned over the tables and paved his way.  Without Judas there was no Jesus.  This was logic on how I found my footing with Prince William along with my uncanny ability to know his future.  Just as I had to find my footing, so would Kate Middleton have to find her footing.

I remember growing up on my mother’s British tabloids and seeing Prince Charles and Princess Diana every week on the cover, for one thing or another.  One thing that I knew about Prince Charles, Prince William and Prince Harry is the fact that they loved beautiful women, except they each loved women in their own way. 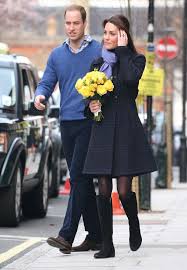 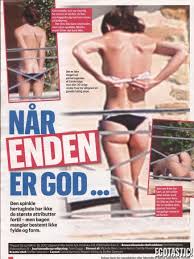 When I first saw Kate Middleton, I immediately thought that she had the best looking ass in all of England and I wasn’t surprised that Prince William would fall in love with Kate.  I always thought that Western European Woman with brown/black hair clashing with their white skin was something very sexy and tantalizing; so I wasn’t shocked when I saw Kate because Prince William and I shared the same taste in women. 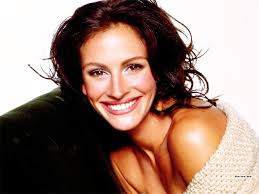 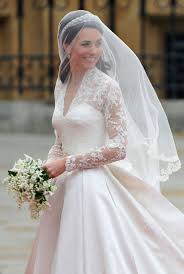 Prince William is not the type of man to give a woman any rules or playbook, which basically means that Kate Middleton had to find her own path.  In many ways, it was easier for Princess Diana than it was for Kate Middleton.

It takes a very secure woman to be with a man, who really needs nothing or no one and still find a way to make the man fall in love with you.  It takes a strong woman to develop a quick study in becoming a Princess in the British Royal Family, which is the most famous family on the planet.

I didn’t write about Kate Middleton too much because before all of the media, blogs, tabloids and entertainment shows; the main worry that I had for Kate Middleton was if she had the ability to round out Prince William.

Any woman can be with a flawed man but only a woman grounded in real woman-hood could be with a perfect man and remain secure within the relationship or marriage.

To Be Continued.-Intro to Kate Middleton