It only takes a half of a brain to realize that Katy Perry is profoundly influenced by the Illuminati. Several of her videos exhibit extensive amounts of Illuminati symbolism along with hand gestures and ambiguous lyrics. She also nonchalantly admitted in an interview that she had “sold her soul to the devil.” However most believe that she was merely joking, her songs and videos prove otherwise. That is quite a sad transformation for a preacher’s daughter.

This article’s main focus is to exploit all the Illuminati imagery in the video of her latest single, “Dark Horse.” Let’s proceed… 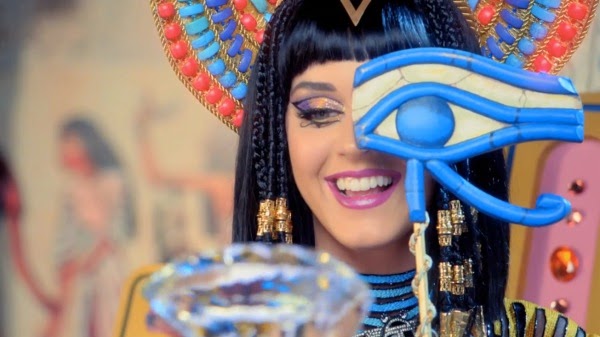 The modern day Illuminati has strong ties with Ancient Egyptian cults, which is more than likely why an Egyptian theme was chosen for this particular music video. The first attention grabbing symbol seen throughout the video is the infamous Eye of Horus. In ancient Egyptian mythology, Horus is a deity associated with protection and the rising and setting of the sun.  So what makes this symbol so menacing? It seems that the Illuminati have a twisted habit of contorting ancient symbols into their own malefic interpretations, which can be referred to as “reverse symbolism.” In this case, the esoteric meaning of the Eye of Horus is used to implicate that the Illuminati has insight and knowledge over the rest of society. Since the sun is a symbol associated with the Illuminati, the eye of this sun god may also be used as a representation of awakening. 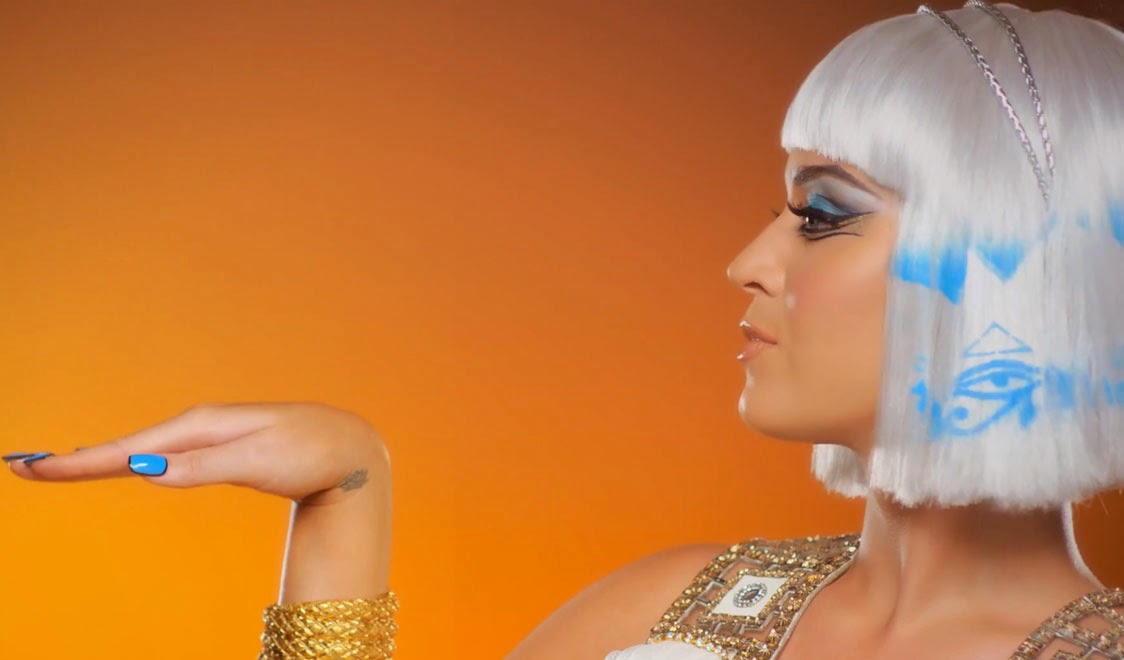 Katy Perry is also seen with the headress of a cobra, personifying the goddess Wadjet. Serpentine symbols are commonly associated with the Illuminati and Satanism. 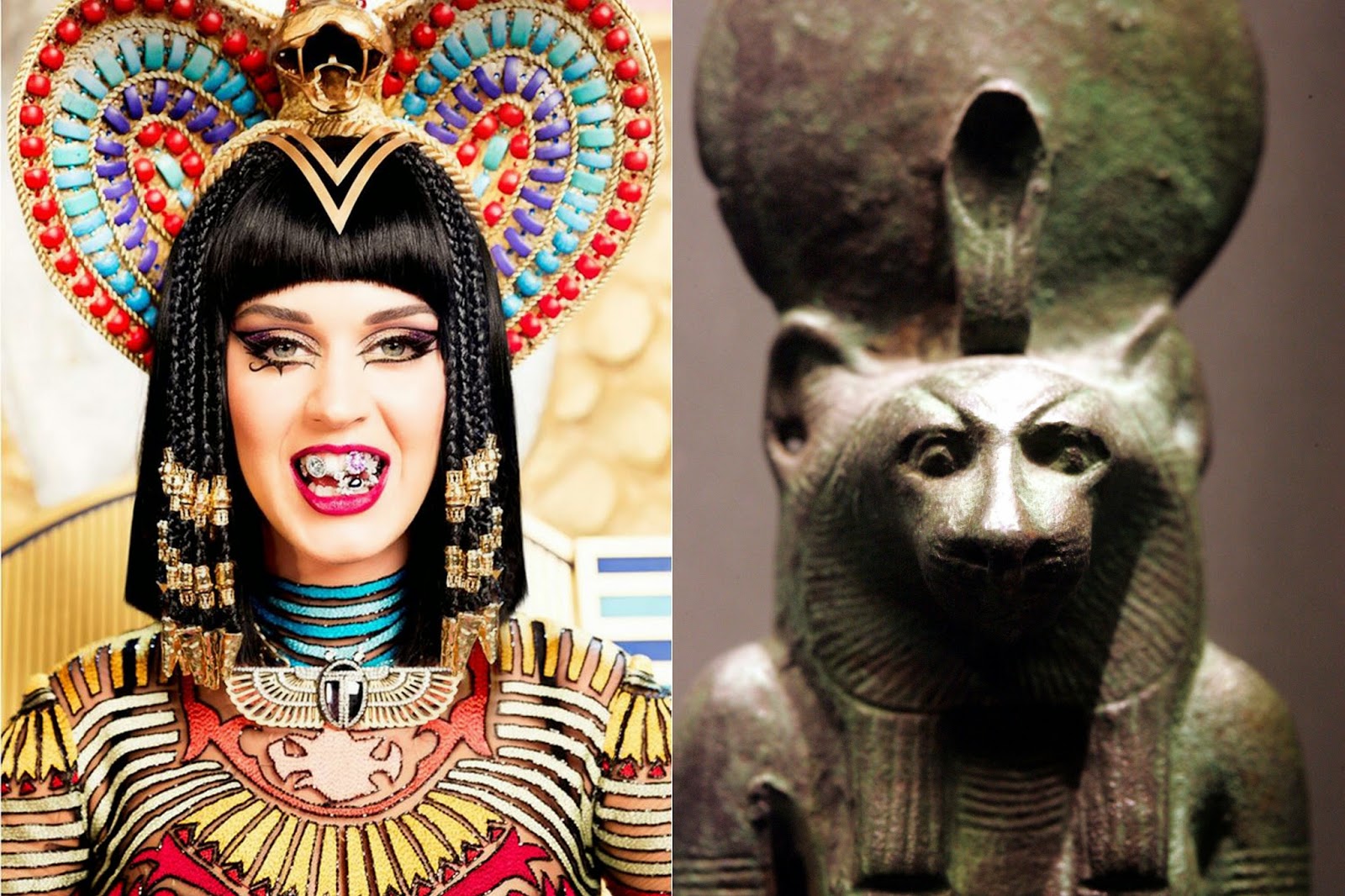 And again, the video is displaying more infatuation of serpents. 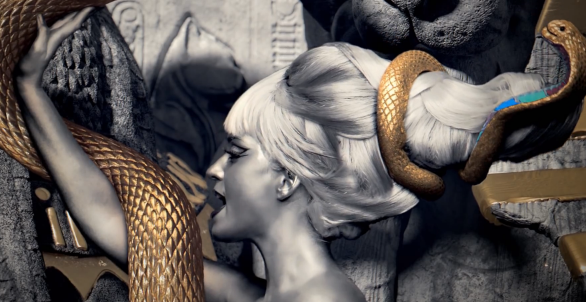 Oh and what is this? The imitation of the All-Seeing Eye I presume?

Lo and behold, she is depicting the winged goddess Isis while standing at the top of a pyramid, symbolizing the Illuminati’s domineering role in society. Pyramids are also seen several more times throughout the video.

What is a bit more disturbing than Katy Perry’s newest video is her devilish performance of the song at the 2014 Grammy Awards. 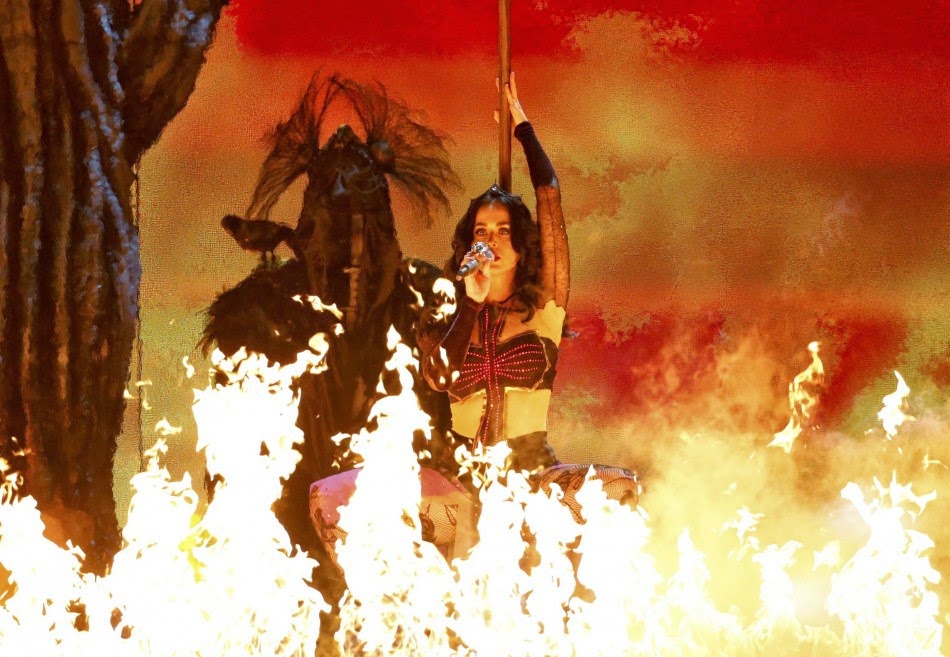 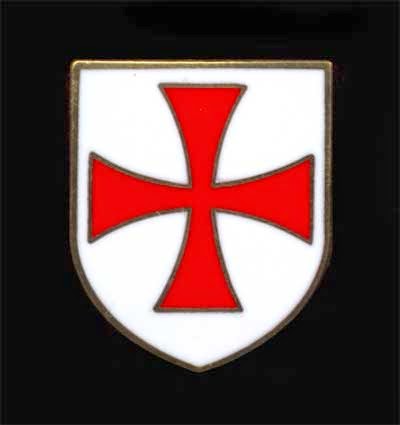 The red cross on her outfit is strikingly similar to the symbol of the Knights Templar; a 12th century military order that modern day Freemasonry and Illuminati has ties with.   Katy Perry has been heading down the dark and corrupt path paved by the Illuminati ever since her rise to stardom in 2008. Only time will tell what her next move will be.
Bookmark the permalink.