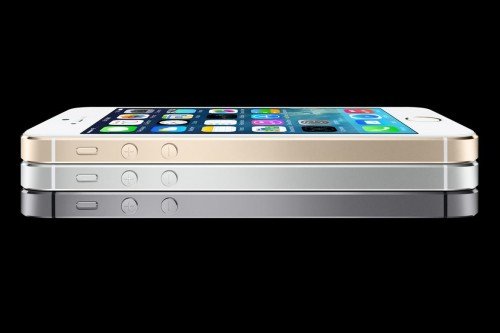 Last week, people around the world lined up in front of stores to buy the new iPhone 5S. Why? Well, many will probably tell you: “Because it’s now available in gold!! All of my friends will be jealous! LOL OMG #iphone #socool #gold #exclusive #imspecial”

But seriously, were there people lining up because the device can now also scan and store your fingerprints? I don’t believe so. But that is, by far, the most notable feature of the new iPhone. It introduces biometrics to the mass market and, as we know, all of that information can EASILY be transmitted to a whole bunch of shady governmental entities.

Here’s a great video about the new iPhone.