Has anyone looked into the evidence for the mother of all conspiracy theories, the Hollow Earth? I have personally read all about worldwide D.U.M.B.’s, Admiral Byrd’s trip to the poles, Olaf Jansen’s book, Dr. Nansen’s and several other 19th century explorer’s accounts of the land beyond the poles. The various testimonies are compelling and surprisingly there is actually plenty of circumstantial evidence pointing towards Hollow Earth theory. 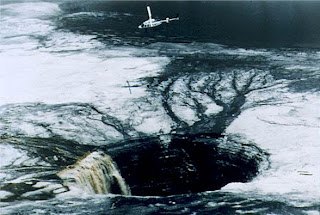 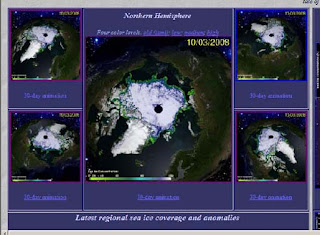 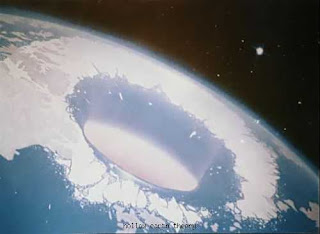 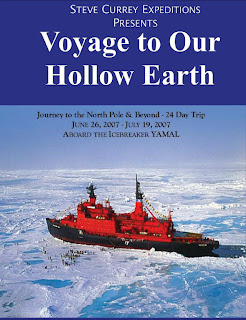 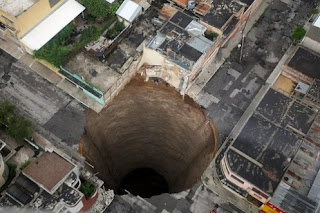 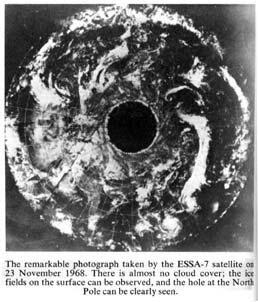 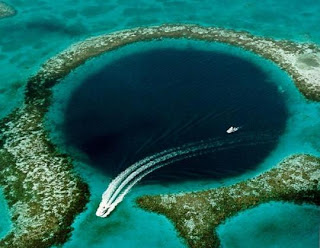 Nowadays only government-approved teams are allowed anywhere near the poles, but historically almost every explorer who has traveled to the poles has recorded that as you get closer, it gets warmer, the snow and ice disappear, and greenery and wild-life reappear. Even modern-day explorers continue finding driftwood, pollen, animals, and insects the closer they get to the poles. In Greenland animals should migrate South for the winter, but in fact they all migrate North, and Northern winds in Greenland are actually warmer than Southern winds during winter. In Northern Russia there are constantly large animal bones and driftwood coming ashore from the North as well. The poles are no-fly zones and compasses start going haywire as soon as explorers sail/fly near them. During earthquakes the Earth behaves much more like a hollow body than a solid one, ringing like a bell with after-shocks spreading out like ripples in a pond. This behavior is indicative of a Hollow Earth and something which plate tectonics theory falls short of adequately explaining. Have a look at some of the evidence in the videos/links and leave a comment what you think about this strange and intriguing possibility. Peace.