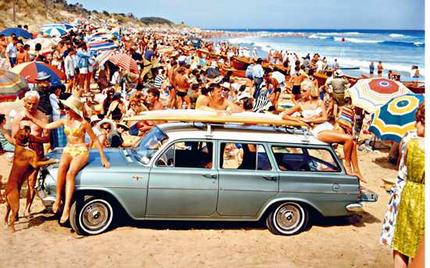 OccupyCorporatism
May 20, 2012
This is coerced endangerment of the public
by way of intended depopulation
through the false declaration of a regulatory agency.
The Centers for Disease Control and Prevention (CDC) has drafted a recommendation that ALL Baby Boomers (people born between 1945 and 1965) be tested for the hepatitis C virus and subsequently vaccinated.
The CDC estimates 800,000 people are infected and being vaccinated could save 120,000 lives.
The Baby Boomers are being targetedbecause of the rampant drug use in the 80’s with needles, as well as blood transfusions that were in great use during the 90’s; before blood screening was common place.
The CDC says this “generational epidemic” will claim more Baby Boomers unless they are vaccinated.
“Two out of every three hepatitis C cases are in that generation,” said Ryan Clary, public policy director with Project Inform, the national HIV and hepatitis C advocacy organization based in San Francisco.
Bill Remak, chairman of the California Hepatitis C Task Force, is also supporting the targeting of the Baby Boomer generation for the next “silent epidemic’ that can only be answered through mass vaccination.
Currently, there is no vaccine specifically designed to combat hepatitis C. The vaccine used is for hepatitis A and B. Through a combination vaccine, the CDC is using conjecture to justify massive amounts of people being vaccinated. 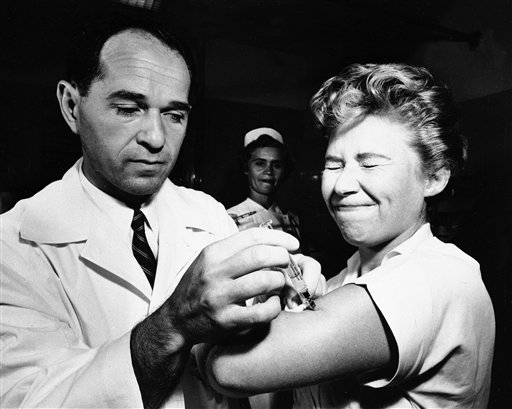 The ingredients and compounds used in vaccines make them more harmful than the virus they purport to safeguard us from.
Thimerosal, a mercury based preservative, is used in the majority of vaccines. Thimerosal has been linked to causing neurological problems such as attention deficit disorder (ADD), autism, and degenerative brain function issues.
A recent federal case showed that the Food and Drug Administration (FDA) not only know about thimerosal, but endorse its use in vaccines.
Coalition for Mercury-Free Drugs (CMFD), a coalition of citizens advocating for federal regulation of safer vaccines, filed the lawsuit against the FDA.

In court testimony, the FDA admitted its endorsement of thimerosal and approval for utilization in vaccines.

Disregarding the American public’s health, the FDA chose to support vaccine manufacturers that use the preservative.
The propaganda the FDA promotes on their website concerning thimerosal states:

“While the use of mercury-containing preservatives has declined in recent years with the development of new products formulated with alternative or no preservatives, thimerosal has been used in some immune globulin preparations, anti-venins, skin test antigens, and ophthalmic and nasal products, in addition to certain vaccines.”

For most children, the reaction to the vaccine is more damaging than the risk of contracting the virus.
In 1996, 54 cases of the hepatitis B were reported to the CDC(Center for Disease Control) in the 0-1 age group. Considering that there were 3.9 million births that year, the likelihood of Hepatitis B in that age group was 0.001%. In the Vaccine Adverse Event Reporting System (VAERS), there were 1,080 total reports of adverse reactions from Hepatitis B vaccinations in the same year and age group. Forty-Seven deaths were officially attributed to the vaccine.
.

Let’s be honest. This cartoon speaks the grim truth that lies unspoken with this campaign.
The manufacturers of the Hepatitis B vaccine are paid $1 billion a year for this vaccine which harms so many children. With that money, they can sway a lot of opinions, and they do.
A manufacturer of the vaccine was asked at a 1997 Illinois Board of Health hearing to cite his evidence that the vaccine is safe for a 1-day old infant. The representative replied:

The CDC’s claim that the Baby Boomers must suddenly subject themselves to a proven dangerous vaccine with unsafe effects is irresponsible.
The only explanation is that the CDC, in collaboration with other forces, are purveying an agenda to conduct mass vaccinations of specific age groups.
I repeat:
This is coerced endangerment of the public
by way of intended depopulation
through the false declaration of a regulatory agency.