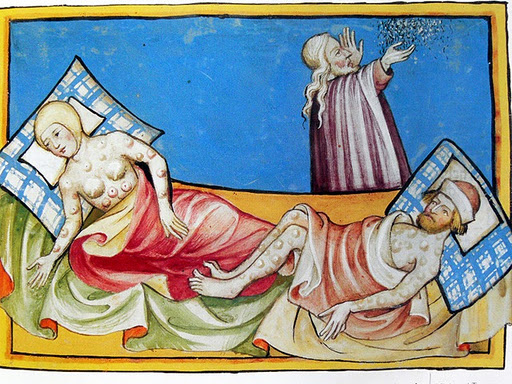 What a great angle to get the masses to NOT SEE that genocide is already in full swing with the nuclear war upon humanity, the chemicals inundating our bodies in every possible fashion, to have the masses think that genocide is to come, not that we are already fully involved in this struggle for our very survival!
It is also interesting that the theory that humanity is a parasite sucking the life blood out of the planet comes from a great number of eugenicists who come from the most parasitic of peoples, the Jewish race, In the case of educators such as Paul Erlich, students of the Frankfurt School, Communist/Bolshevik destruction built to tear down America from within.
There are plenty of reasons for despair and cynicism these days. But it’s really important not to underestimate the power of the politics of optimism, the power of actually having better ideas and answers. They are especially powerful when the people opposing us have nothing whatever to offer besides a white-knuckled grasp on a broken status quo.
Their only weapons are fear, uncertainty and doubt. It’s time we counter with optimism, vision and examples. We need to counter with a future that works. 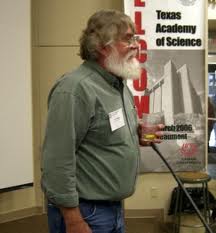 “The population of the most developed countries will remain virtually unchanged at 1.2 billion until 2050,” states a United Nations report.

Once a country industrializes there is an average of a 1.6 child rate per household, so the western world population is actually in decline. That trend has also been witnessed in areas of Asia like Japan and South Korea. The UN has stated that the population will peak at 9 billion and then begin declining.
In addition, as highlighted by The Economist recently, global fertility rates are falling.
Since radical environmentalists are pushing to de-industrialize the world in the face of the so called carbon threat, this will reverse the trend that naturally lowers the amount of children people have.
If climate change fanatics are allowed to implement their policies, global population will continue to increase and overpopulation may become a real problem ~ another example of how the global warming hysterics are actually harming the long term environment of the earth by preventing overpopulated countries from developing and naturally lowering their birth levels.
Even if you play devil’s advocate and accept that humans do cause catastrophic warming and there are too many of us, and if you can skip past the Nazi eugenics connotations of population control and depopulation policies, those methods are fundamentally still not a valid solution to the perceived climate change threat.
The real solution would be to pour funds into increasing the standards of living of the cripplingly poor third world, allowing those countries to industrialize, and seeing the population figures naturally level out.
Instead, the third world has seen a doubling in food prices owing to climate change policies such as turning over huge areas of agricultural land to the growth of biofuels.
We are being bombarded daily with idiotic notions that the human race and life itself is a virus that has spread all over the planet and that we must consider stemming our own progression to counter it.
Linking environmental policy to depopulation agendas opens the door to eugenics and it is no surprise that through that door have come pouring hordes of elitist filth just begging to be on the front line of the extermination policy.
While they peddle their insane proposals, backed by rampant fear mongering over climate change on behalf of our governments and the mainstream media, it is we who are charged with saving the planet and our place on it by exposing their nefarious agenda of mass depopulation before it is too late.
MUST READ: The Population Reduction Agenda For Dummies
Steve Watson is the London based writer and editor for Alex Jones’ Infowars.net, and Prisonplanet.com.He has a Masters Degree in International Relations from the School of Politics at the University of Nottingham in England.
Similar/Related Articles: