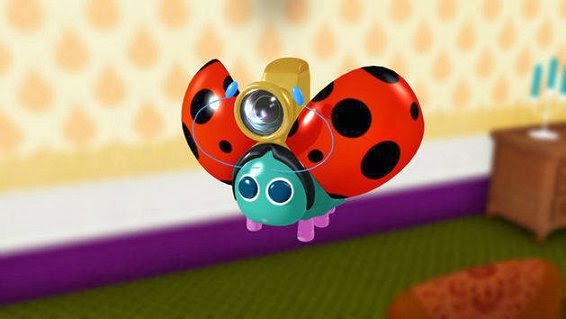 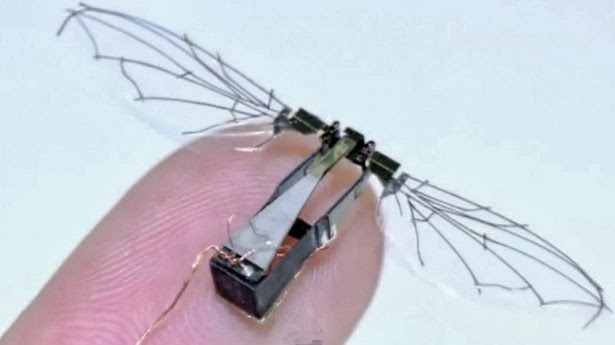 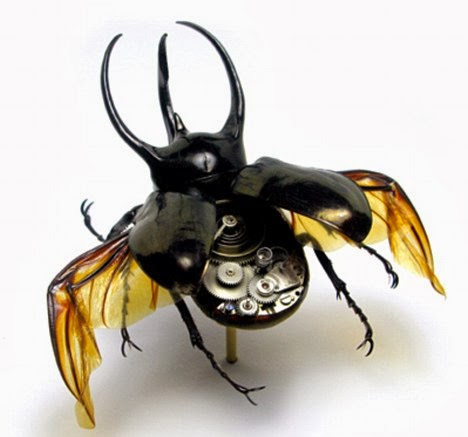 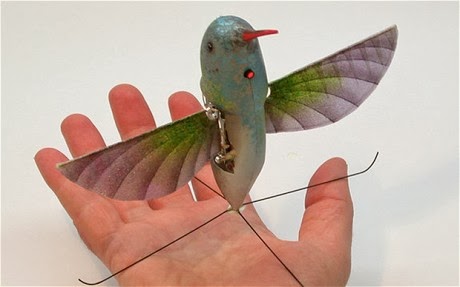 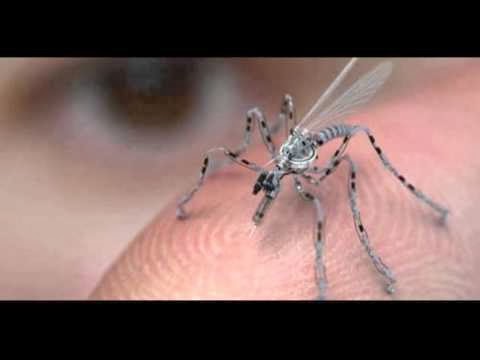 February 5, 2014 Disney is constantly pushing Illuminati symbolism at children because the Illuminati know that is the best way to ‘brand’ someone’s mind and bury themes into their brain. The Disney agenda goes clear back to the second World War when the military industrial complex took over Disney studios and started making pro war propaganda and military instructional videos; and has continued to this day with the giant military corporate complex owning most of the rides in Disney World. 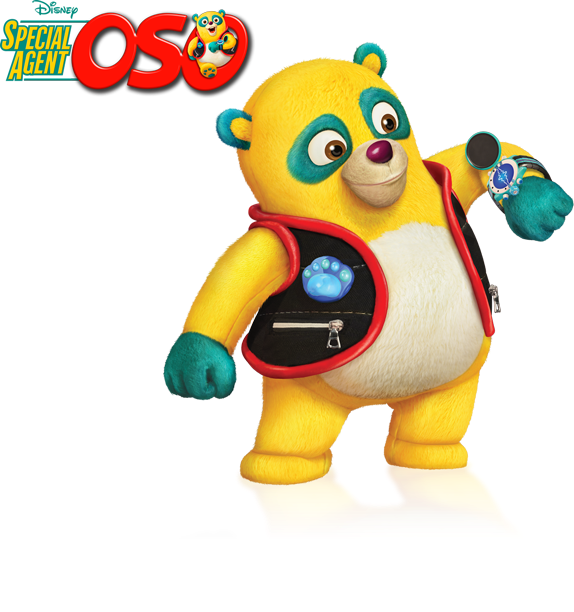 Special Agent Oso is an animated series that airs on Disney Junior, a television network geared towards children from 3 to 10 years old. The series features a big yellow bear, Secret Agent OSO, a “loveable” bear who is a special agent. The name, “OSO” is not coincidentally the same acronym for the predecessor group who would later be called the CIA and the Office of Strategic Services (renamed a few times) and his spy friends who help “educate” children about various things in a James Bond-like setting. While Special Agent Osois said to teach children about exercise, nutrition and so forth, there are other, more insidious things being taught in this TV show.

Indeed, a music video entitled “Shutterbug Time” presents Shutterbug, a ladybug-shaped robotic camera “who keeps an eye out for children who need help”.  My first thought was that Shuuterbug resembles the actual micro air vehicles that are being developed by the military for futuristic warfare and domestic spying. Take a look at some of the darker themes and images you can see in the promotional video for the show.

The resulting video is pure creepy, as it depicts Shutterbug entering children’s rooms, taking pictures of them and sending back that data to a satellite in space. The lyrics of the song are quite disturbing, especially when read without the hypnotic music in the background.

She’s on the lookout, camera’s ready have no doubt
When there’s a problem, she’s right there, no need to shout
She’s always in flight, on the case both day and night
Sending the picture right up to the satellite
. 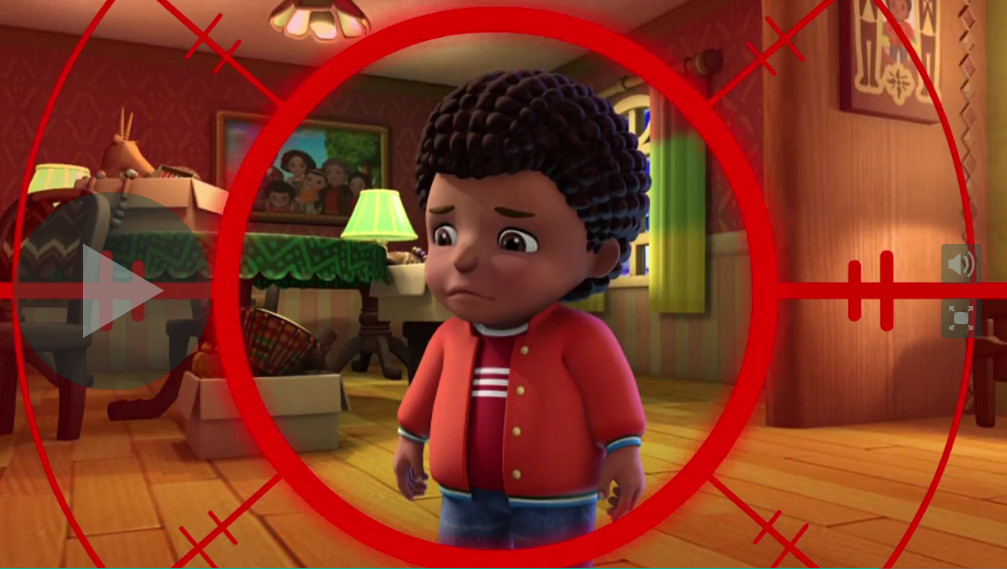 These shutterbugs go around taking pictures of sad kids and then shoot them up to a satellite for the pedo-bear to know who he needs to go visit to “make happy” again.
. 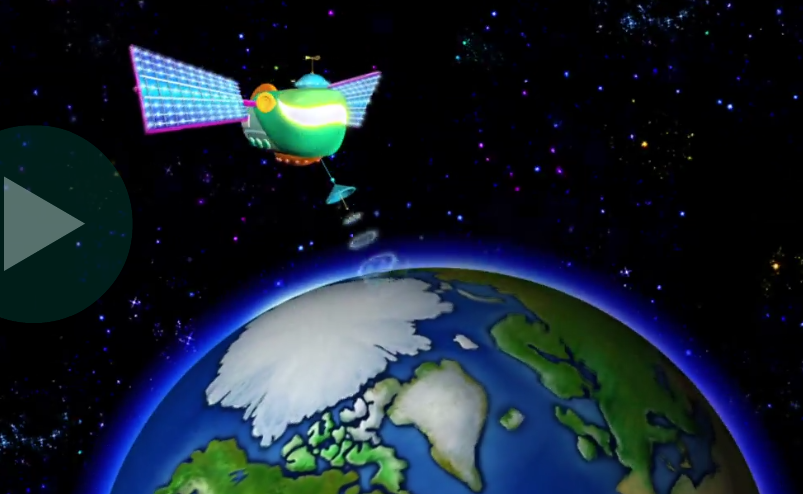 This bright pretty bird of paradise type satellite bears little resemblance to the NSA spy satellite of reality shown below. 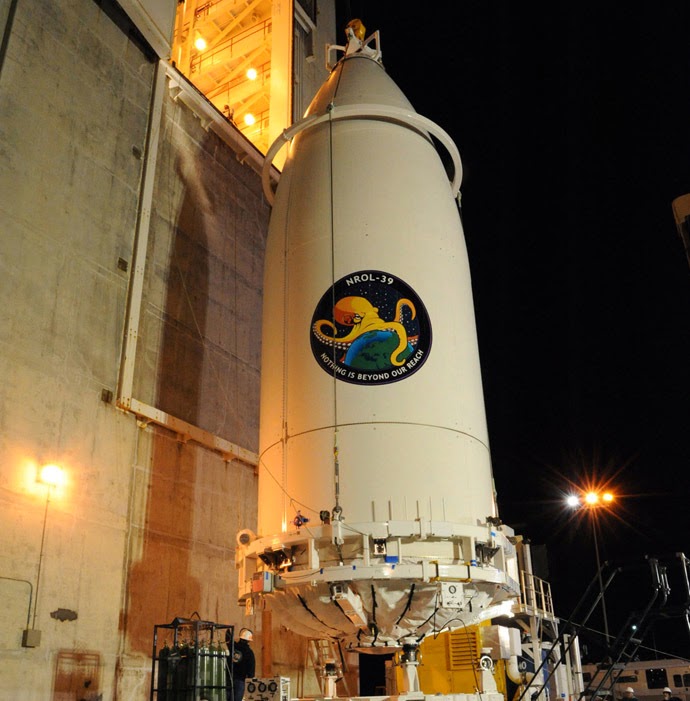 ” Nothing is beyond our reach” 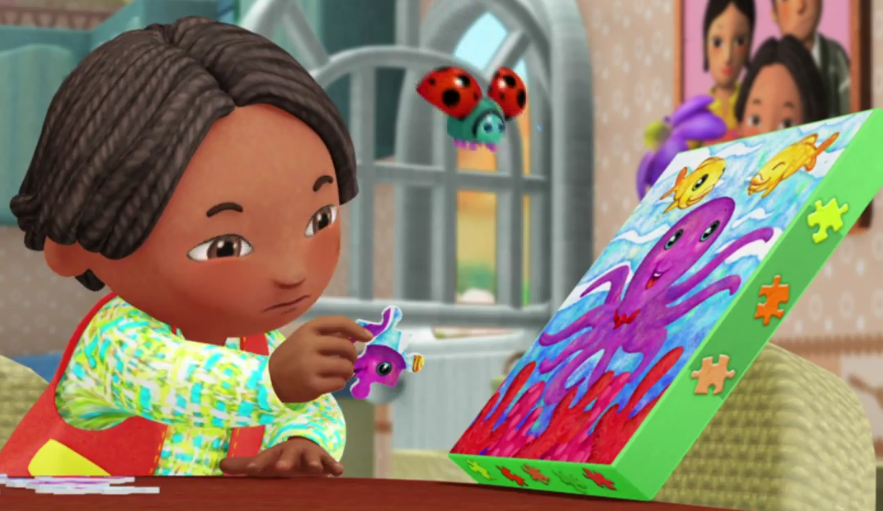 Above on the puzzle board you can see the Rockefeller-Illuminati Octopus logo.
> 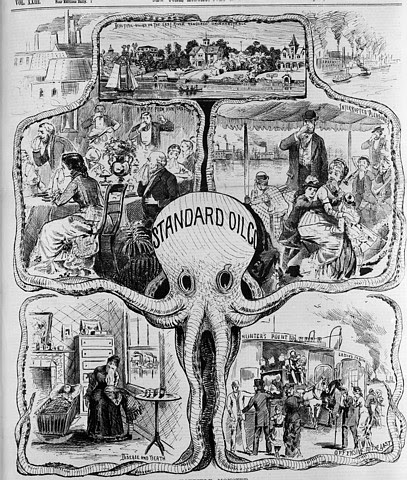 Here’s the Standard Oil logo of the octopus, which is symbolism of the long Illuminati tentacles reaching everyone around the globe.
. 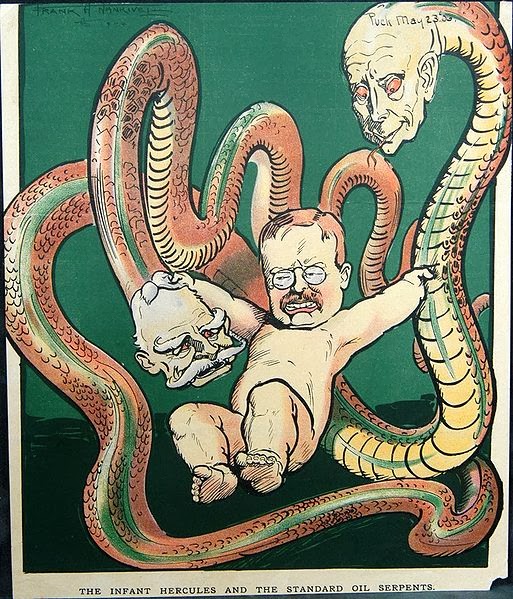 Teddy Roosevelt fighting Rothschild-funded oil men.
In short, this video is a clear case of children indoctrination which attempts to normalize high tech surveillance and government data collection to young minds. Notice that, when Shutterbug sends out a picture, Special Agent Oso sees, from his high-tech facility, exactly where it originates from. Another mind numbing product courtesy of the Disney Corporation.
Bookmark the permalink.