“The falsification of history has done more to mislead humans than any single thing known to mankind.” -Jean-Jacques Rousseau

“History is the lie commonly agreed upon.” -Voltaire 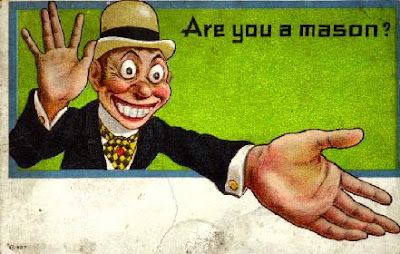 Our Rockefeller textbooks tell us that Christopher Columbus discovered America in 1492. The dictionary says “to discover” means “to learn something unknown,” but the tens of millions of indigenous “Indians” would certainly contest Columbus’ discovery of anything. Perhaps the occult meaning of “discovery” coincides with Columbus’ occult knowledge of exactly where he was going. Perhaps the word dis-cover, means just that: “to take the lid off something that has been covered up.” 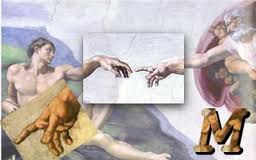 “The Phoenicians were not confined to the Mediterranean and the Middle East. They landed in Britain around 3,000 BC and unmistakable Phoenician artifacts have been found in Brazil, as well as possible Egyptian remains in the Grand Canyon in America. The Phoenicians landed in the Americas thousands of years before the manufactured ‘photo opportunity’ better known as the journey of Christopher Columbus. The reason that the native legends of the Americas speak of tall ‘white gods’ coming from the sea bringing advanced knowledge is because that is precisely what happened, if you forget the gods bit.” -David Icke, “The Biggest Secret” (63) 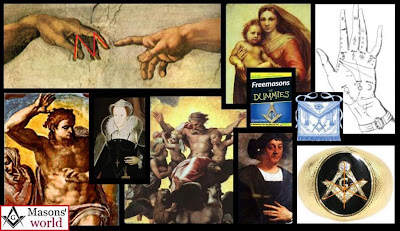 When critics objected saying Columbus’ mission was impossible, he often countered those objections saying he “might discover some very beneficial island or continent about 750 leagues to the west.” At this point the ships would be able to re-stock on food/supplies and continue on towards Asia. Then low and behold Columbus discovered a “very beneficial continent” precisely 750 leagues to the west. 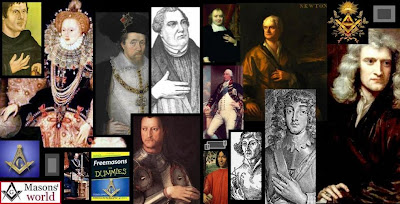 “In the agreements signed on April 17th, 1492, (The Capitulo) and on April 30th, 1492, (The Titulo) the strange fact is that more attention is given to the rulership and jurisdiction of problematical lands that might be discovered en route than to a division of spoils from wealthy Asia.” -Alex Christopher, “Pandora’s Box – The Ultimate Unseen Hand Behind the New World Order,” (42) 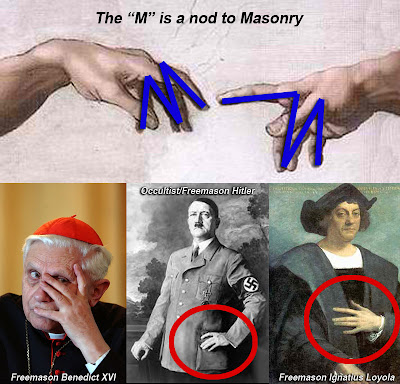 In Scotland’s Knights Templar Rosslyn Chapel, there are clear depictions of corn and aloe cactus found on the archways and ceiling. These plants were officially discovered in America and first brought to Europe in the 16th century. How then did the Masons building Rosslyn Chapel, completed in 1486, know about these plants at least 6 years before Columbus set sail? 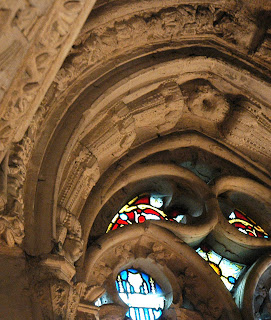 “The official story that Christopher Columbus discovered the Americas is ludicrous. A few miles from Edinburgh in Scotland today still stands Rosslyn Chapel, that holy grail of the Brotherhood Elite. It was built in the shape of a Templar cross by the St Clair-Sinclair family and is a mass of esoteric symbolism. The foundations were laid in 1446 and it was completed in the 1480s. How remarkable then that the stonework at Rosslyn includes depictions of sweetcorn and cacti which were only found in America and Christopher Columbus did not ‘discover’ that continent until 1492! How could this be? There is, in fact, no mystery. Christopher Columbus was not even nearly the first white person to land in the Americas. The Phoenicians, Norse, Irish, Welsh, Bretons, Basques and Portuguese, all sailed to America before him and so did Prince Henry Sinclair of Rosslyn, as documented in a rare book by Frederick I. Pohl called Prince Henry Sinclair’s Voyage To The New World 1398. Sinclair made the journey with another Brotherhood bloodline, the Zeno family, one of the most prominent Black Nobility families in Venice. Sinclair and Antonio Zeno landed in what we call Newfoundland and went ashore in Nova Scotia (New Scotland) in 1398 … The Brotherhood had known about the Americas for thousands of years and Christopher Columbus was used to make the official discovery so that the occupation of the Americas could begin.” –David Icke, “The Biggest Secret” 178-9

Columbus’ supporters were European royalty and the Templars. His father-in-law was a former Templar Knight and Catherine de Medici of the Illuminati bloodline (along with others) financed his voyage. Columbus’ three ships sailed under the Templars Red Cross flag, used today by the Red Cross and Switzerland. The royals also sent out fleets of conquistadors and swash-buckling pirates flying the Skull and Bones flag – their orders to rape, kill, and pillage all they could from the New World.
“The Skull and Bones cross used by the secret society comes from the pirate skull and cross bones. They weren’t just a bunch of swashbucklers like you’ve seen in the movies. No, these were agents sent onto the high seas by the British royal family to colonize the Americas.” -Michael Tsarion, “The Subversive Use of Sacred Symbolism in the Media” Lecture, Conspiracy Con 2003