BEHIND CRIMEA CRISIS, RUSSIA RESPONDING TO YEARS OF ”HOSTILE” US POLICY 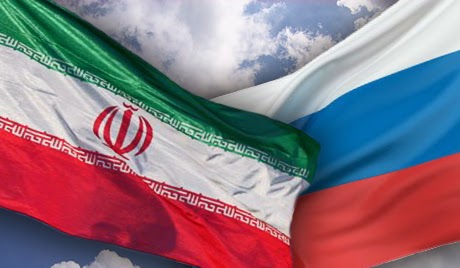 The standoff over Ukraine and the fate of Crimea has sparked the worst East-West crisis since the end of the Cold War. The U.S. has imposed sanctions on top Russian officials while announcing new military exercises in Baltic States.
Meanwhile in Moscow, the Russian government says it is considering changing its stance on Iran‘s nuclear talks in response to newly imposed U.S. sanctions. As tensions rise, we are joined by Jack Matlock, who served as the last U.S. ambassador to the Soviet Union. Matlock argues that Russian President Vladimir Putin is acting in response to years of perceived hostility from the U.S., from the eastward expansion of NATOto the bombing of Serbia to the expansion of American military bases in Eastern Europe.
.
Bookmark the permalink.