BC MOUNTIE SUES FORCE FOR HARASSMENT 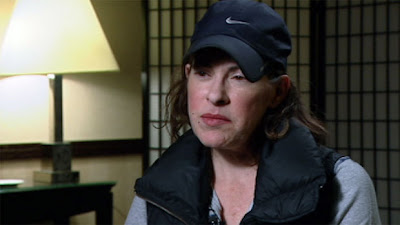