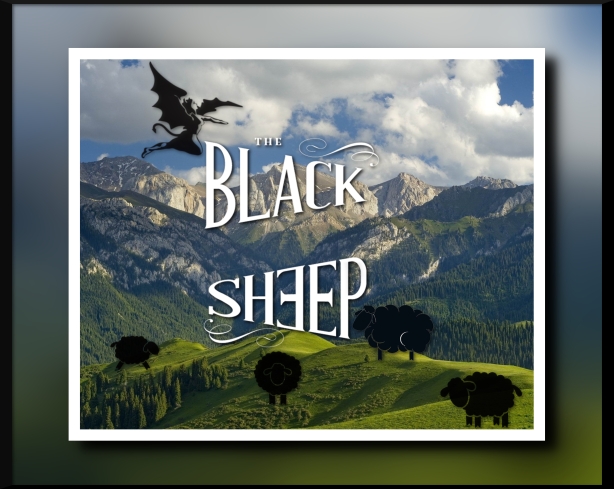 Do you seriously think Christians are not being afflicted? Do you think we’re not being harassed? We’re the “Black Sheep” in this world…

Yup! That’s what it said. I was floored…really. I was shocked to see it. This is the state of the world right now.

I recently visited Wal-Mart and my husbands favorite section is the movie department! Seriously!! He can spend hours there, I know…we’ve done it.

While looking for movies, I noticed “Daniel & Goliath” on the shelf. I picked it up and something told me to look on the back at the rating.

I was in shock! Are you?

There’s a few different kind but with the same premise. Warning you of Christian Content. 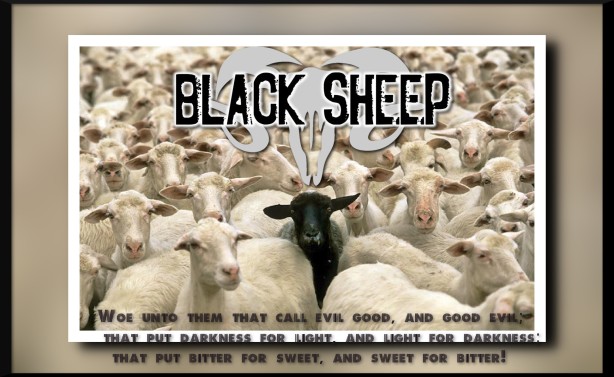 It’s been over 2000 years since Jesus Christ, The Son of GOD walked this earth and sadly The Word of GOD hasn’t withstood the test of time. WAIT! Don’t get me wrong…Brother Paul warned us of these things!!

What do I mean by this?

The Bible is hit daily…duplicates that fool the eye. You must stand on point, on guard! The Bible is changed on purpose. It’s wording is changed, verses left out…etc.

I only trust the KJV (King James Version) and people constantly argue over this subject but it is supernatural. It is!! It’s 100% prophetic. Every word is meant to be there.

TRUTH IS INSPIRING, IT IS GUARDED BY GOD, AND WILL TRIUMP OVER ALL OPPOSITION!

In the days of Jesus Christ, He underwent harassment of many kinds but mainly for His beliefs. Who killed Jesus Christ? Jews. But, let’s not pretend that it’s not the world against Jesus Christ. Let’s begin with an example of what He went through in Jerusalem:

Decidedly, we are the minority now…and prejudices are occurring:

Thousands of Christians banned by Israel from entering Bethlehem for Christmas

Okay, you might suggest that this is one-sided because it’s in Israel…but that’s where we should be accepted…nevertheless:

15 Beware of false prophets, which come to you in sheep’s clothing, but inwardly they are ravening wolves. 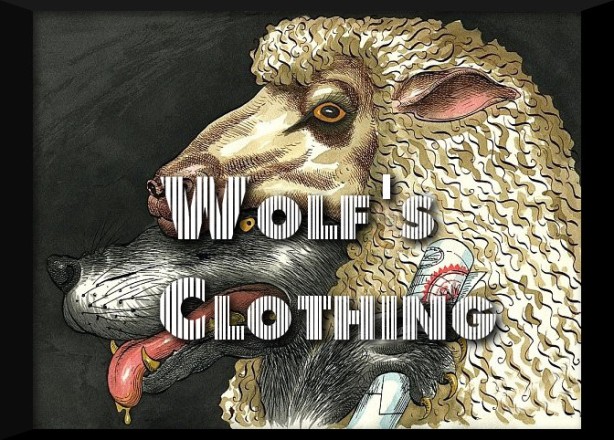 Baa baa, black sheep, have you any soul?

What do you do? How do you respond when someone questions the existence of GOD?

Well our automatic response is to go on the defensive, to break it down with an argument or debate. All this to prove we are right, and the other person’s wrong. Debates are fought daily over this subject and sadly, it LOOKS like we’re on the losing side…but that’s how the world works. It’s NOT of GOD.

15 But sanctify the Lord God in your hearts: and be ready always to give an answer to every man that asketh you a reason of the hope that is in you with meekness and fear: 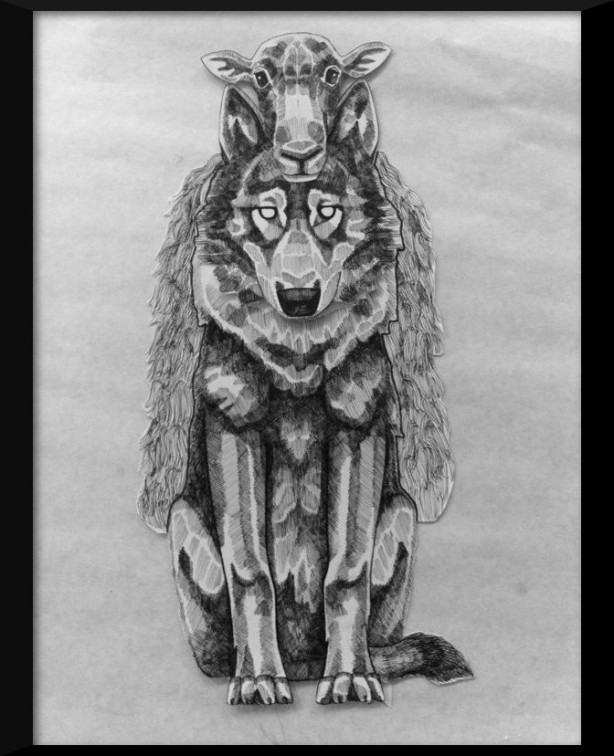 WARNING: “Those who seek to drive Christianity out of our society may be unpleasantly surprised when they find out what actually replaces it.”