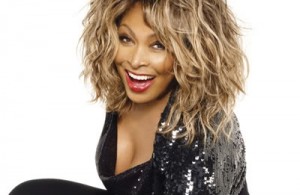 Our close friends within Anonymous infiltrated the e-mail accounts of Illuminati agents several months ago, waiting for the kind of scoop we got this morning. The following is an uncensored excerpt from an Illuminati e-mail which has not been fully disclosed to the public because of its sensitive nature and the extreme discretion Anonymous uses when dealing with Illuminati material.

“The target was intercepted at Tru Hollywood and the poison was administered with very little altercation. The agent was disposed of using the established Jack Ruby method.”

Anonymous generally keeps Illuminati related hacks close to their belt, but found it outrageous that their beloved Whitney Houston – with similar eyebrows to the iconic Guy Fawkes masks – was murdered just for the purpose of distracting people from the massacres the Illuminati are currently directing in Syria.

Our analysts suggest that this is the final straw for the Illuminati. Anonymous will soon be swept away with a single campaign of false flag murders from the Illuminati, posing as angry j35t3r fans and Zetas.