(Do not waste your time; I am not adding any news/tabloid links. Unless it’s to do with Prince William.)

I am going to end the Illuminati New Years, or birth of our Lord & Savior, Lucifer, by discussing my three favorite women.  Kate Middleton, Beyonce and Britney Spears. 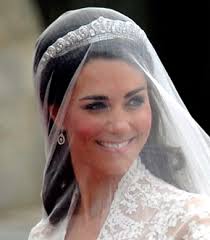 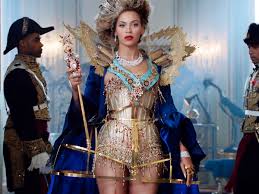 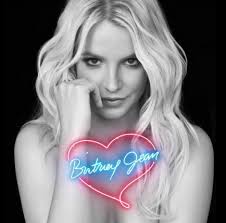 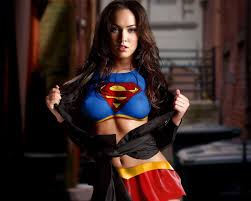 One of my most favorite actresses has always been Julia Roberts.  Alot of people do not know that Julia Roberts was from a family of traveling performers that at one time were based in New Orleans, La. 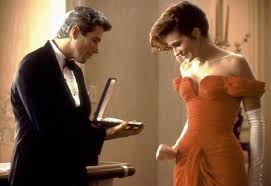 Julia Roberts best scenes from Petty Woman, happened when the director tricked her into not acting and being herself by having Richard Gere slam a gift box, holding jewelry, onto her fingers, as the cameras were rolling.

The results were Julia Roberts breaking out of character and doing that loud and untamed laugh, which appeared in all the film trailers and led to a box office success and becoming one of the most well known films of our time.  They just wanted Julia Roberts to be Julia Roberts because she is one of the few people that had a natural star quality.  There is just something sexy and attractive to both men and women about an organic woman.

When feminism came along, most of the feminist leaders were working for global bankers that wanted to take in more tax revenues, so they hired women to talk about leaving home and going into the work place, hating your husband and not raising their own children.

This was not because these feminists cared about women’s rights but instead the bankers, which hired these women, wanted both parents to work and pay more in taxes.  We then got endless woman magazines, advertisements and films aimed at re-wiring the social brain of women, to the point that the women we see today, are simply hologram projections of what corporations/bankers wanted them to be and act like for social engineering reasons. 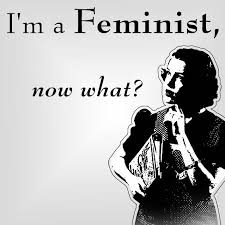 When the 1980′s rolled around, and Bush Sr. moved from the CIA drug running operations to become Ronald Reagan’s Vice President, they needed to fill the prisons and create for-profit prisons, so Hollywood sold a drug-gang culture to black males while black women, who were single mothers got preferential treatment in corporate America, while married black women, that were more qualified than even white women, were being over-looked for employment in Corporate America. All social engineering of women.  So, there aren’t too many women, in the Western World, that are truly organic women. 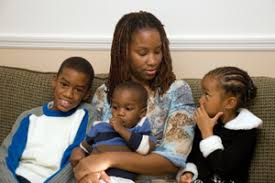 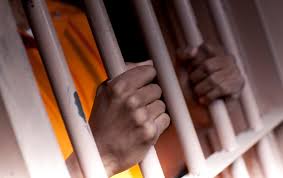 Now on HollywoodIlluminatiDotCom, I keeps it real.  I don’t hype people unless they deserve being “hyped”.  I am not just discussing Kate Middleton simply because she is Prince William’s Wife but because the girl has utterly impressed the hell out of me.

I have never seen someone, in such a short period of time, that can be so versatile, that she is able to project this star quality at high end benefits to simply taking Prince George out for a walk in the park.  Every where this girl goes, she projects this organic energy, which very few women have in life. When Kate Middleton enters the room…it’s a wrap!  She makes it do what it do. 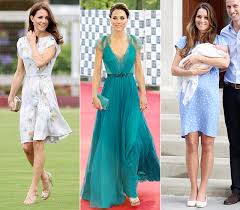 I predict that Kate Middleton will be even greater than Princess Diana. There was a time when Julia Roberts ran away from Hollywood and disappeared and we all know that Princess Diana wasn’t able to handle her own public life but where I thought Kate Middleton would some what withdraw, she has only embraced everything and blossomed into a full blown international sensation. 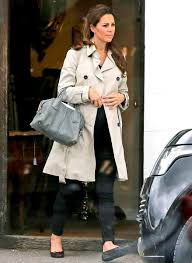 Kate Middle is a para-woman, she is beyond-woman and now I am wondering if she is even really from planet Earth.  She has that je ne sais quoi and like Julia Roberts, you can not put Kate Middleton in a film because she would simply over-shadow the entire cast.

Kate Middleton has gotten this fabulous and yet she still projects the image of a wife and mother.  Now that takes a real woman.  So, all of you feminist need to take lessons from a real woman, like Kate Middleton, and stop screwing up your minds with all of these junk gender college courses, which do nothing but teach from a text book, that was written by some white men at a corporate marketing firm.  Bow Down Bitches! Bow Down for Kate Middleton. 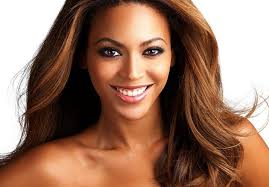 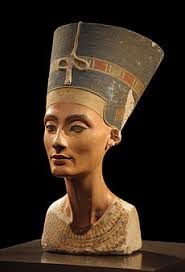 Beyonce is the greatest female international entertainer of our time.  Why?  She is great because she embraces her talent and all aspects of her heritage.  Beyonce is just as comfortable eating bar-b-q ribs in Texas, as she is in talking about her French-Creole side in Paris, France.  She is just as comfortable in Brooklyn as she is with braids in her hair in the Caribbean.  Some women bitch about having to raise kids and say that it isn’t their role to raise kids because they work but Beyonce has Blue-Ivy nearly every where she goes and she never stops working.  Not once has she complained.  It must be the Southern Thang. 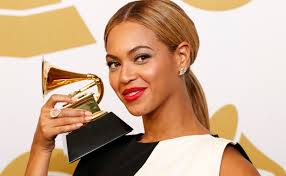 At the end of the day, in society, women are still expected to raise the kids and men are still expected to bring home the money and provide.  These roles will never change.  Femenist want to take credit for Beyonce and even Kate Middleton because these women, through their own talent and know-how, manage these awesome lives but they are able to do this because they were already extraordinary beings and not because they read some woman’s magazine.

Beyonce and Kate Middleton both came from worlds of competing as girls, one as a beauty/talent contestant and the other as an athlete.  These gifts were given to them by the Angel of Light, developed by them and I don’t understand why other women can’t just respect their greatness and not always try to turn everything into some woman’s narrative? 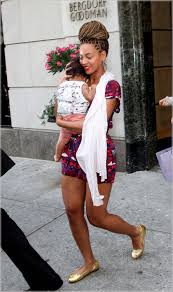 These women have a god-given star power and intelligence.  No one on the planet gave this to them, so while the tabloids always reduce everything down to the lowest common narrative, these women are great with or without commentary. 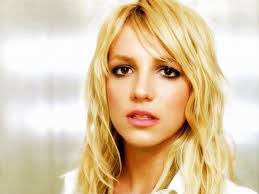 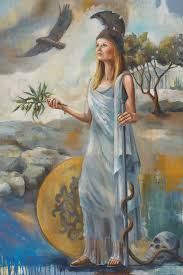 I notice that Google-Youtube knocked five million views off of Britney’s Work Bitch Video. Why?  Because Universal was trying to promote this Lourdes girl that put out some anti-Royal Song about Kate Middleton/Prince William.  This is the same stunts that were pulled when they knocked Britney’s CD sales down for Lady Gaga, who was being funded by the US Pentagon and being used to attack the Marine Corp along with Obama to push for gays in the military (even though gays have always been in the militray..trust me) along with every other idiotic social engineering agenda. 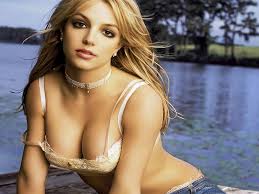 Beyonce and Britney Spears are both daughters of The South. When you are a Southern Entertainer, you are expected to sing and dance your ass off but entertainers that come from New York, like Lady Gaga, can simply sing wrong notes and can’t even manage to dance a simple 2-step and not only does she get instead stardom but they pretend that she is the greatest.  There is alot of regional discrimination in the entertainment industry.  If I was born and raised in the North East and not be from Louisiana, I could write this same blog and have every network or tabloid show offer me a job.

All I know is that when Michael Jackson was still alive, he really requested two people for one of his tribute specials, which were Liza Minnelli and Britney Spears.  Britney Spears has been dancing at Michael Jackson levels for decades.  With the exception of Chris Brown, there just isn’t any other artist out there that can hit those 100 MPH spins like Britney Spears.

Britney Spears is so talented that people, especially out of New York and L.A., go out of their way to down play her talent, the same way they down play my knowledge.  The entertainment industry, political fields and journalism all mostly filled with mediocre people, so the more mediocre the performer or person, the more they seem to hype them up.

So, there it is.  The Three Top Women or Talent, in my eyes, are Kate Middleton, Beyonce and Britney Spears. 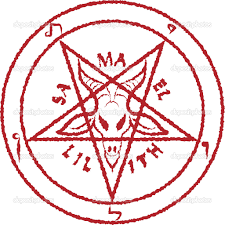 A space station accident will release a bio-weapon

Due to the corruption and mediocrity of diplomats and world leaders, we will see a major invasion of Turkey, which will lead to a destabilization of Europe.

A secret Atomic Weapon will destroy Southern California by aggravating the San Andreas Fault, in the worse possible way