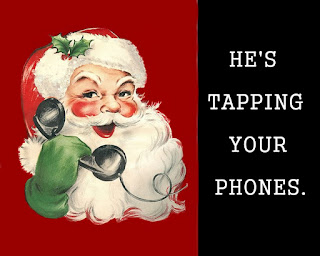 And now, a short history lesson from Alex Jones.

Jones contends that Nazi Germany didn’t bomb cities (civilians, in other words) until Britain goaded them into it with the August 1940 bombing of Berlin. “Not saying Hitler’s good. The point is, even Hitler wouldn’t bomb cities.”

So what can we learn from this, kids? Apparently, that Warsaw and Rotterdam were not bombed by Hitler in September 1939 and May 1940, respectively. Hitler didn’t bomb cities until a British psy-op tricked him into it. Maybe Guernica was an Inside Job, and Picasso was a shill.