2012: The End of Apocalyptic Thinking 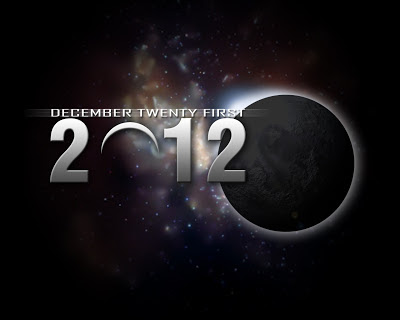 As I’m writing this it is only few hours until the most anticipated and long-feared date of our lifetimes, December 21st, 2012. In sharp contrast to the past several years leading up to now, nobody, including myself, seems even the slightest bit scared or concerned about tomorrow. I expect the 21st will come and go like every other day, the only difference being that on December 22nd, the entire human race will overnight collectively become far less gullible in believing apocalyptic prophecies. If one of those Christian fundamentalists is out on the street spouting about Revelations and the end of the world on December 22nd, I’ll bet even fewer people than usual will be persuaded by his “good God-fearing” message. The other concept that I hope will die tomorrow along with all apocalyptic thinking is the idea that we need some hero (like Jesus Christ, Ron Paul, or Aliens) to come save us from ourselves. All of the incredible problems plaguing humanity, all the issues we discuss here on AtlanteanConspiracy.com, like big brother, the new world order, the fraudulent monetary system, secret societies, zionism, the war on drugs, the energy crisis, the animal holocaust, and on and on, all of these terrible problems are no one’s fault but our own. They came about because of us and the only way they will end is when we accept our personal responsibility and start consciously taking daily steps in our own lives to bring about the change we need to see.  The world is not coming to an end, but it is incredibly fucked up, and no one’s going to save us but us.  We all must become our own heroes. 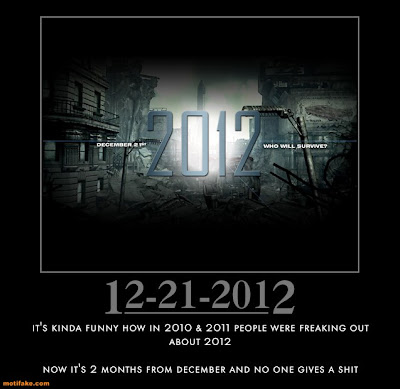