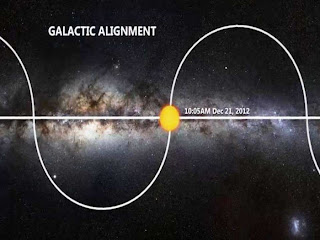 ‘2012 Crossing Over, A New Beginning’ is a new documentary film by Brave Archer Films and explores a positive spiritual perspective on the events of Dec 21, 2012. The film investigates the galactic alignment, consciousness awakening, cycles of evolution, our binary star system with Sirius, the fear agenda in the media, who’s behind it, love vs fear and much more.

The film is loaded with amazing revelations of the current times we live in, from exceptional astrologer and teacher Santos Bonacci, spiritual leaders Bud Barber, George Neo and much more. This film is definitely one of the best documentaries made on the 2012 subject and makes things much clearer as it separates the wheat from the chaff, dispelling misleading doomsday propaganda which seems to be the agenda of the ones who are afraid to relinquish control.

Its been said many times, we say it again, 2012 is not about the end of the world or about something magical that will happen overnight, its about a shift in global consciousness which is a process of great change and transformation unfolding now …