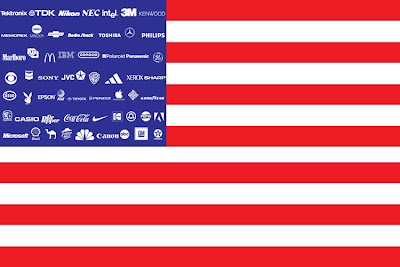 By MadisonRuppert
Activist PostAphenomenal series of Venn diagrams at the end of this article shows inpainstaking detail just how corrupted our political system in the United Stateshas become.When I look at the the connections of Goldman Sachs, it makes me wonder howanyone thought that people actually had the brazenness to claim that thosepointing out the revolving door between Wall Street and Washington conspiracytheorists.Thankfully, as is often the case, the so-called “Government Sachs”conspiracy theorists were rightall along, and when it is laid out as it isabove it makes it obvious why this is the case.These are perfect visual representations of how what should be our governmenthas become a government that serves corporate interests to the detriment of theAmerican people.Take the White House’s move to block the release of aMonsanto-linked lobbyist’s e-mail, for instance. This is hardlyshocking when one considers the numerous connections the global corporationenjoys on Capitol Hill shown below.

Even when the products they are hawking are linked to birth defects and necrosis, theseindividuals seem to have no problem with actively circumventing everything democracyis supposed to be in order to pursue their corporate interests.

Just like the thoroughly reprehensible activities of the war profiteers whoknowingly profit off of death, destruction and suffering, those who lobby forcorporations like Monsanto are actively contributing to the problems of themany for the benefit of the few.

It’s truly disturbing to see all of this laid out in such an easilycomprehensible manner, especially when one observes the high level positionsmany of these individuals either once held or currently hold.

Of course, this is only a small portion of the individuals involved in thewidespread corporatist corruption that has infected so much of the UnitedStates.

There are countless connections to be explored and exposed, especially thosewhich are thrown right in our faces, as is the case with the AmericanLegislative Exchange Council (ALEC).

Corporatism, which can also be called crony capitalism, is, in my opinion, oneof the most dangerous forces at work in the United States and the world.

It works to turn governments against the people they are supposed to be workingfor while not only reducing the standard of living for those who aren’tmanipulating the system but also destroying the environment for futuregenerations.

A battle over thebudget is closing our schools, our libraries, firing our teachers and takingaway collective bargaining rights. While the banks and largest corporations arealso not paying any taxes, including Bank of America, Exxon Mobil, and GE.Protesters today gathered in NYC’s Union Square for the Sound of Resistanceprotest. The following clip from last year shows The Nation Institute’s Chris Hedges breakingdown exactly how destructive corporatism is in America today on RT’s the AlyonaShow: 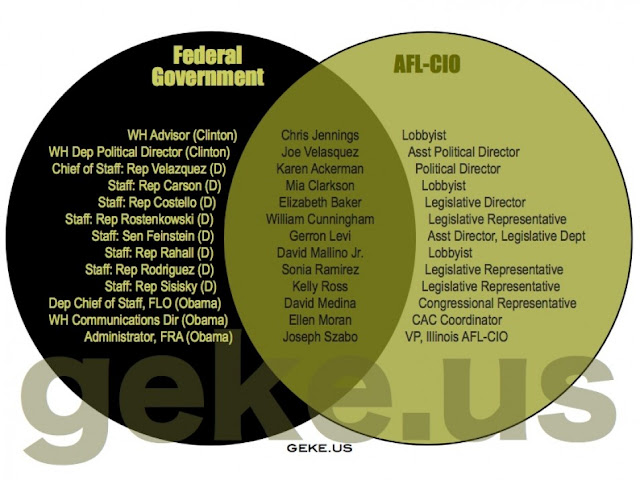 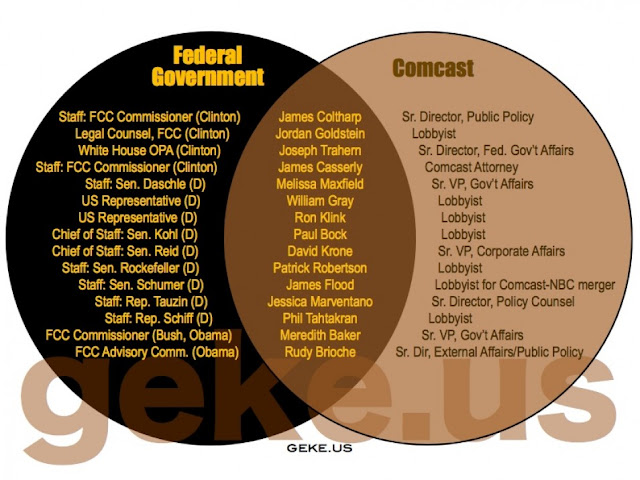 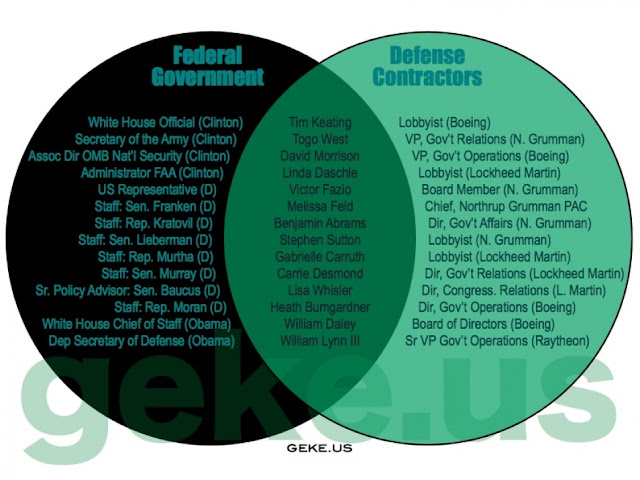 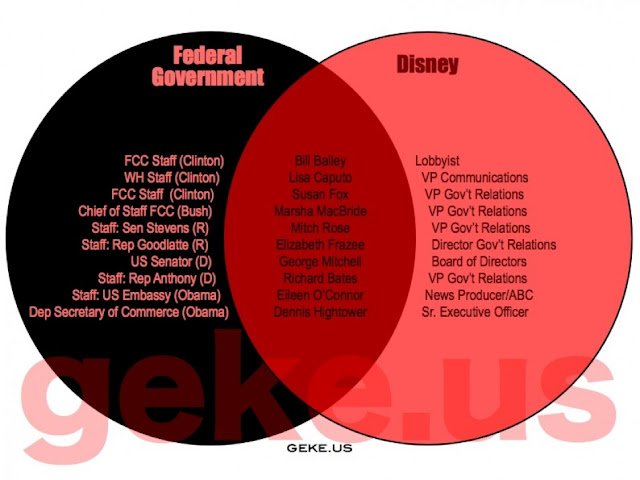 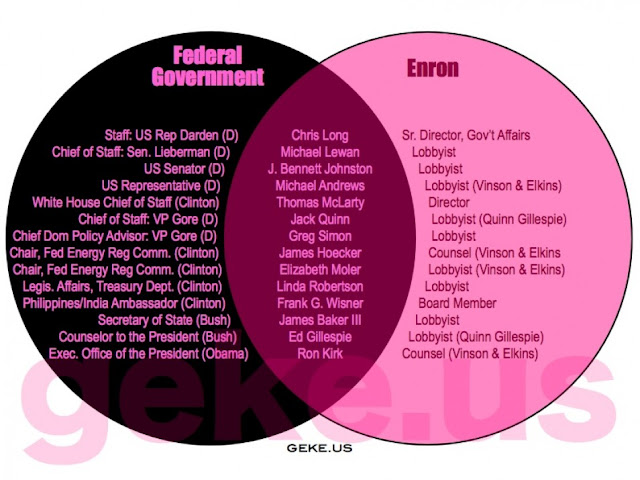 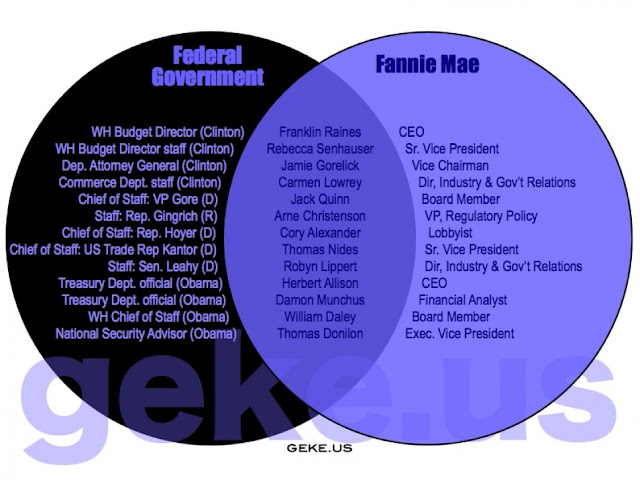 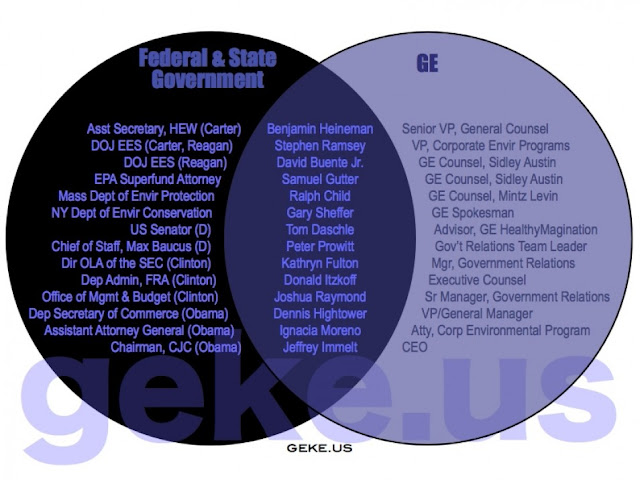 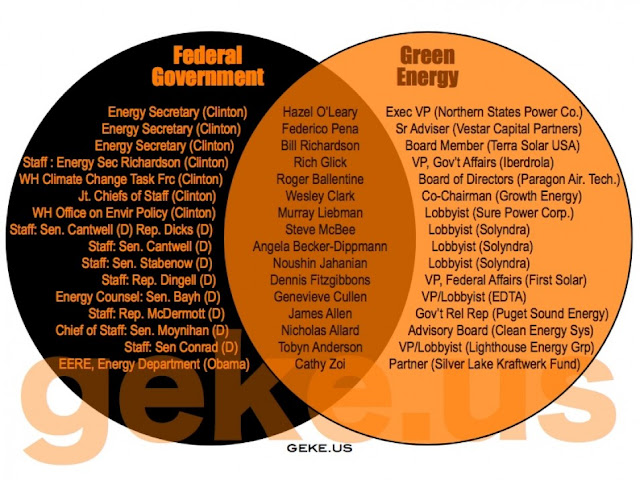 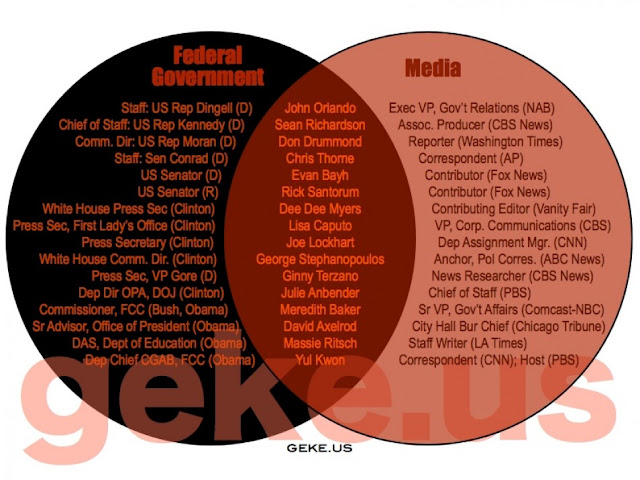 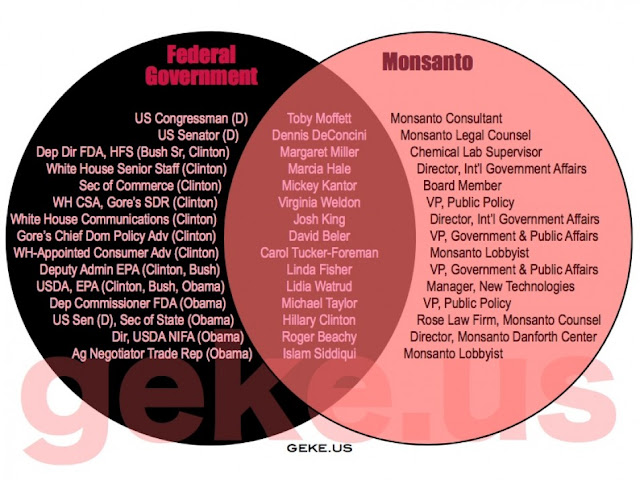 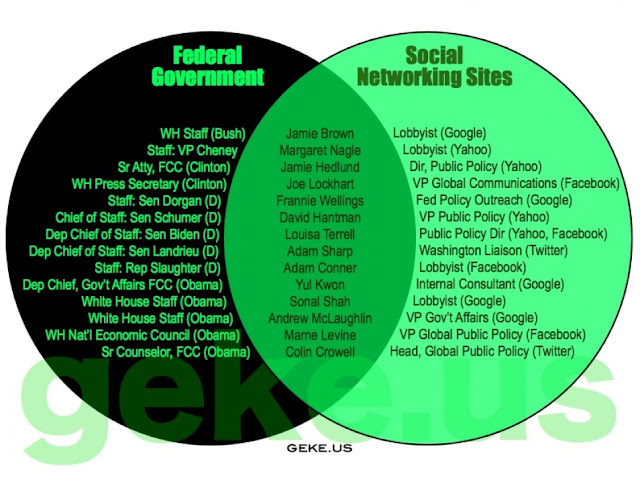 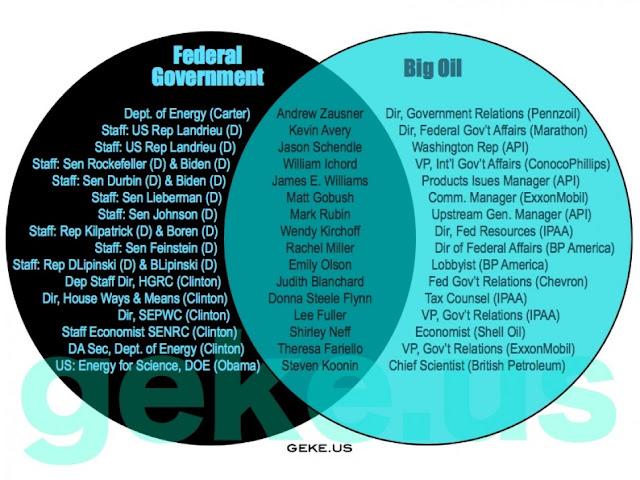 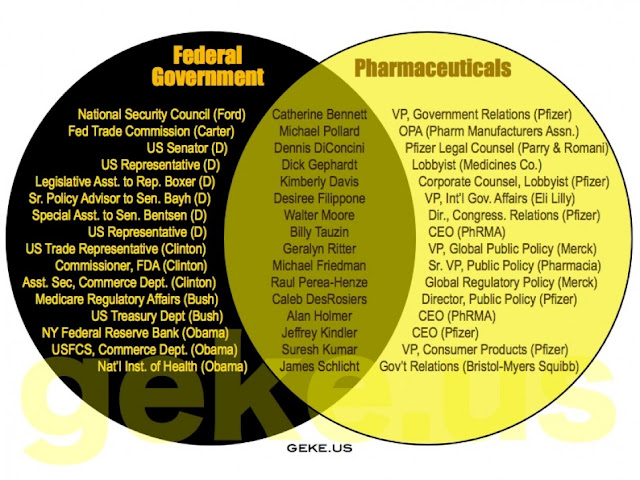 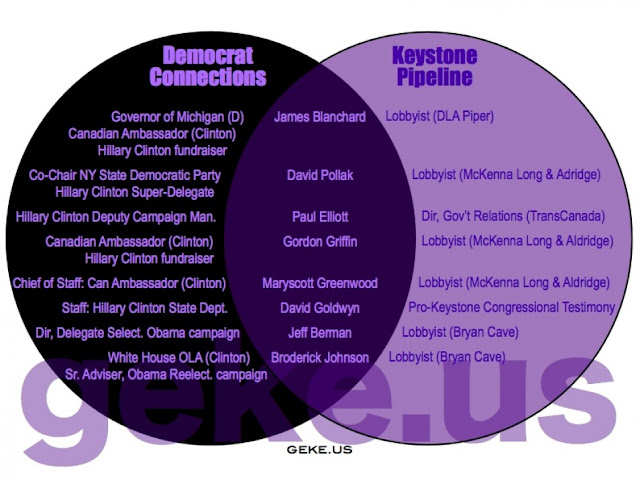 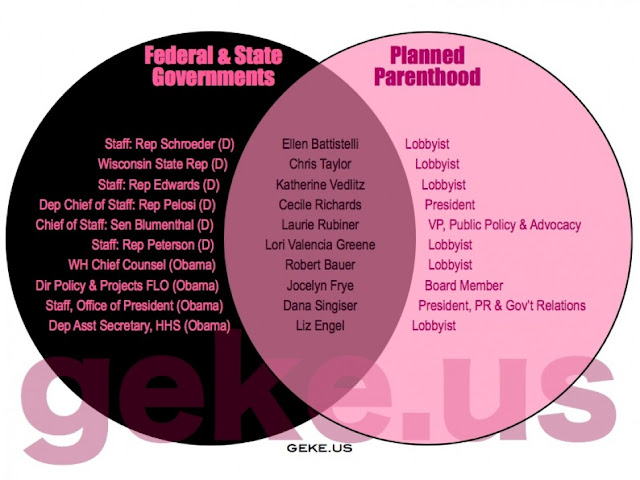 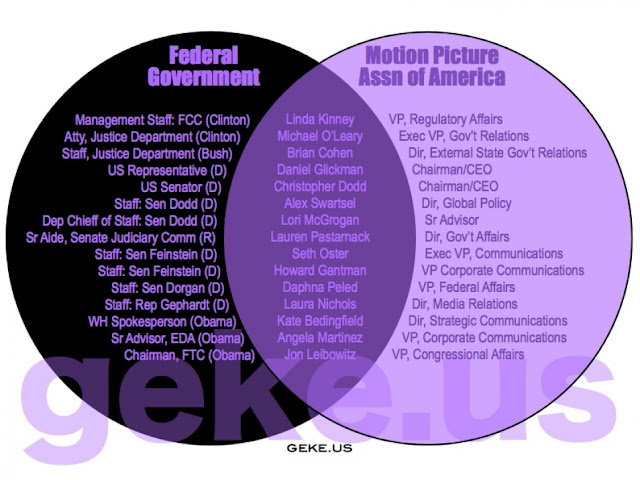 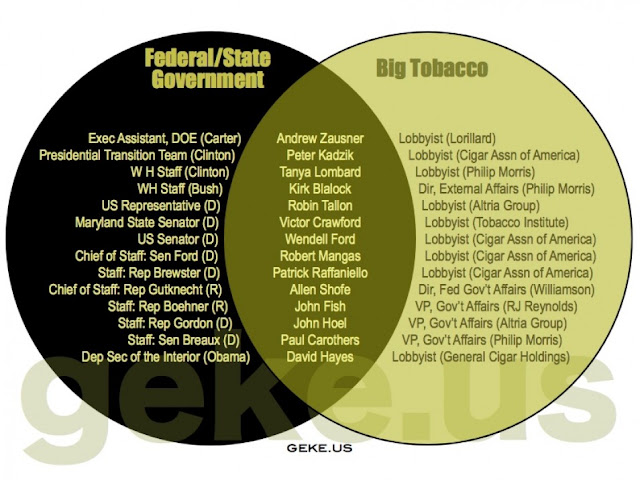